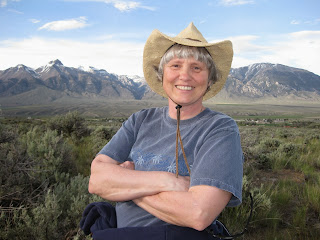 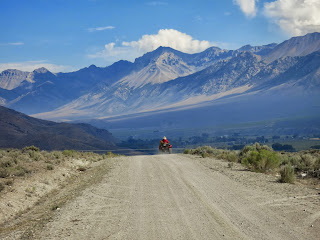 Judy Malkiewicz passed away at her home on September 25, 2013 in her beloved Mackay, Idaho after a 2 1/2 year battle with high risk Multiple Myeloma.  Judith Ann was born December 8, 1950 in Fort Dix, New Jersey to Frank and Marjorie Christine Malkiewicz.
Judy graduated high school in 1969 from H. H. Arnold High School in Wiesbaden, Germany and earned a Bachelor’s of Science in Nursing from the University of Northern Colorado in Greeley, Colorado in 1973.  She was employed as a registered nurse at Children’s Hospital in Denver, Colorado following graduation. In 1975, Judy began her 29-year teaching career at the University of Northern Colorado School of Nursing where she retired as a Professor of Nursing in 2004.  Judy earned her Masters of Nursing in 1975 and PhD in Nursing in 1991 from the University of Colorado.
The thread that ran through Judy’s entire life was the intensity and dedication she brought to any task at any given time.  During her time at the University of Northern Colorado, she was a dedicated mentor and professor – and Judy challenged and expected much from her students.  Judy helped educate hundreds of nurses, as many would attest when chance meetings would occur in various hospital settings.  Their eyes would light up when they talked about what a wonderful professor she was.  In addition, Judy was regarded by her peers as one of UNC’s top professors of pediatric nursing.   While at UNC, she was awarded the M. Lucile Harrison Award, a prestigious teaching award recognizing her outstanding contributions to nursing education and teaching.  Judy was the first founding member and president of Sigma Theta Tau, Zeta Omicron Chapter at UNC, an international honor society for nursing research and professional development.  Judy loved her job, guiding and mentoring future nurses in the art and science of nursing.
When not at work, she was always exploring, doing and engaging others in some adventure.  Creating Christmas ornaments by the hundreds, making hundreds of handmade greeting cards, training for and running in a marathon, researching her family genealogy – you knew if Judy was involved, she was going to do it 110%.
When Judy retired in 2004 to Mackay, Idaho, hometown of her grandmother and the birthplace of her mother, she became a vital part of the Mackay community where she became immersed in the daily life and brought that same enthusiasm to her new community.  During her time in the Lost River Valley, she was a Mackay Food Bank volunteer, helped edit and publish a book called “The Mackay I Remember” with John Powers, was a former president of South Custer Historical Society, volunteered at Mackay Elementary helping at preschool and recognition assemblies, served as former Secretary of Mackay Women’s Club, volunteered at the annual Custer County Fair, was a member of Mackay’s Lion’s Club, was a member of American Legion Auxiliary and Poppy Coordinator, created and contribute daily to the “MacKay, Idaho 83251 Blog” and initiated putting Mackay’s families laid to rest in the Mount McCaleb Cemetery into “Find a Grave” and organized Mt. McCaleb Cemetery names and identification of veteran grave sites.  She was especially proud of her Mt. McCaleb Cemetery plot map that she created and used to help people locate the graves of their loved ones.
Judy also created a blog about her illness, “jm’s Adventure with Multiple Myeloma,” which was read by thousands of people in the U.S. and around the world.  Her daily updates were graphic, medically thorough, often humorous, and filled with many many photos that allowed her family, friends, health professionals and other’s who suffered from Multiple Myeloma with endless information about this disease.
No remembrance of Judy would be complete without mention of her love of photography.  She documented and recorded the beautiful Lost River Valley as well as friends and family and her journey fighting high risk Multiple Myeloma.  Judy felt strongly that the pictures could document important elements of our life, from the mundane to historical facts of life in rural America or the details of what life is like fighting Multiple Myeloma so others could learn from her experience.
Judy is survived by her father Frank J. Malkiewicz, her siblings Jeff (Carol) Malkiewicz and Jani (Robbyn Wacker) Malkiewicz, her nephew Nicholas Malkiewicz, her Uncle and Aunt Walter and Hedwig Dynia, numerous cousins and her beloved golden retriever Kemmer.  She was preceded in death by her mother Marjorie Christine Lundberg Malkiewicz and niece Lindsay Katherine Malkiewicz.
Graveside services will be held Saturday, September 28, 2013 at 1 p.m. at the Mt. McCaleb Cemetery in Mackay, Idaho.
In lieu of flowers, contributions can be made to the one of Judy’s favorite charities, the Mackay Food Bank, c/o Otto Higbee, P.O. Box 133, Mackay, Idaho 83251. 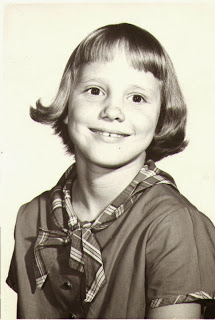 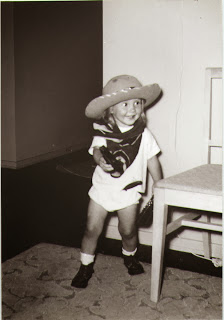