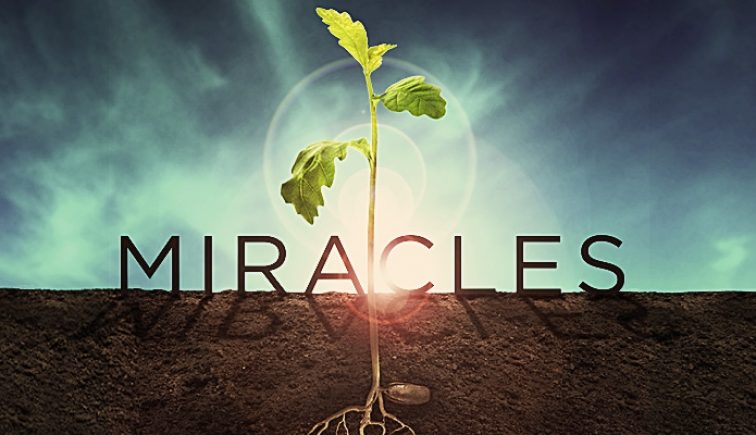 In the last 16 years multiple myeloma has had 10 drugs approved. All of these drugs have had two things in common, they all were awarded an FDA Orphan Drug(OD) designation, and secondly they all had one of the additional FDA designations of Fast Track, Breakthrough Therapy, Accelerated Approval, or Priority ReviewL.  NO new drug has ever been approved for myeloma in 16 years without at least two of these FDA drug approvals.  To be an orphan drug it must first affect no more than 200,000 patients in the US. The FDA’s Office of Orphan Products Development is tasked to evaluate scientific and clinical data from companies to identify which therapies can improve the lives of people suffering from rare diseases. Orphan status is given to drugs and biologics defined as “those intended for the safe and effective treatment, diagnosis or prevention of rare diseases/disorders”. The other destinations are designed to speed the availability of drugs that treat serious diseases, especially when the drugs are the first available treatment or if the drug has advantages over existing treatments. The Food and Drug Administration has developed four distinct and successful approaches to making such drugs available as rapidly as possible:

A more in depth description of these additional designations and the advantages of getting them is available if you CLICK HERE.

Those drugs  approved for use in mutiple myeloma in the last 16 years and the date of FDA approval for clinical use is as follows:

Many more drugs have an OD designation, but as yet have not received the second designation. So additional likely candidates could be added if and when they receive an additional designation by the FDA.  This is remarkable when you consider the average orphan disease has less than one approved drug for each of the 6000 orphan diseases!  If history repeats itself, I would argue we have a high probability of having 7 new drugs approved for the treatment of myeloma within 4 years or a rate almost 3 times that of the historic rate of myeloma drug development.  This would be absolutely miraculous!  I must thank the FDA with government support for putting in place the Orphan Drug Act, but again there is a synergistic magical sauce in the myeloma care community which has made myeloma a template for rare disease drug development.  All the players in this community which includes the researchers, academics, myeloma specialists, patients, caregivers, patient advocates, large and small drug companies, supportive care teams, NCI, FDA, IMF, MMRF, LLS, Myeloma Crowd, and all those I may have left out, work in a talented cooperative team environment!

In this group of drugs are 6 new drug classes, and for each new class of drugs approved by the FDA we have had a 1 year increase in life expectancy.  If history repeats itself, 6 new drugs would mean 6 more years of life expectancy for all myeloma patients, and 6 more steps towards THE CURE.