According to me. I’m not a doctor, I’m an impatient patient, and pretty choosy about my highlights. They have to be about myeloma in some way, and should have the potential to affect my own myeloma journey.  Here are three:

For more, visit the other five posts from ASCO:

That’s it from ASCO. We’re riding the train home. 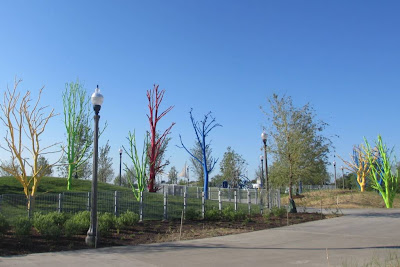