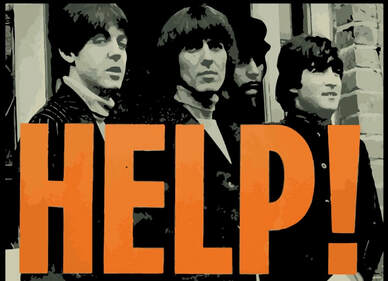 Cindy Chmielewski (or on twitter @MyelomaTeacher) does not give up easily.  She is a Myeloma Patient Advocate and works tirelessly to provide assistance to the myeloma patient community.  She was at the FDA advisory meeting which was to provide a nonbinding recommendation on the approval of Selinexor for end stage myeloma patients who have exhausted all available drugs.  She and all myeloma patients, advocates,and myeloma specialists had recommended the FDA give these patients the opportunity to have access to the drug.  I believe the draft document which was reviewed was quite negative, but all of the questions raised were answered by the myeloma patients, myeloma specialists, and advocates to their satisfaction.  Selinexor has been given positive feedback by myeloma specialists almost universally, so the fact the approval was delayed for at least 2 years was heartbreaking. One interesting comment on twitter by the Patient Advocate Yelak Biru stated, “there is precedence where the FDA has approved Panobinistat despite negative vote from the independent ODAC committee. There may be a potential for them to do that as these cohort of patients really need an option.”  Cindy wrote the following request, and I will write the FDA, and pass it on to all of you to do the same.  The panel was influenced because the drug can be used on a compassionate use basis, but the myeloma specialists made clear the 85% of patients being treated at community hematologists would not recieve Selinexor due to the lack of available necessary resources at  community practices.   Together we can SAVE LIFE!

Many of you were also disappointed in the outcome of the ODAC meeting on Selinexor.  There is still time to voice your concern.

Below are the email and phone contact details for Ann Farrell and Nicole Gormley, who are leaders at FDA responsible for Hematology/Oncology drug approvals at FDA, should you or other advocates decide you would like to reach out. Feel free to share this with others.