Unbelievable coincidental anniversary for this “on the 8’s”post today!
Exactly 1 year ago today, February 28, 2017, I began Darzalex IV infusions.
Rather than recap my first Darzalex infusion story on this post, here’s my post from Feb 28.17 and Mar 1.17 . For those of you that are not familiar with Darzalex- Daratumumab, it is an IV infusion spread over 2 days for the first initial infusion. This is done to prevent and avoid severe infusion reactions.

DARZALEX® targets and attaches to a protein called CD38, which is present on the surface of certain types of cells (eg, red blood cells) and is also present in high numbers on multiple myeloma cells. Since DARZALEX® targets the CD38 protein, it may also affect other cells with this protein on their surface.”

I’m thrilled to report that I did quite well with my initial infusions, and have been ok this past year, thank you Darza, Pom, Dex :)) 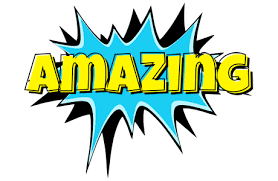 Here’s what myeloma was doing to me before Darzalex, Pomalyst, Dex:
(Mid to late 2016 was when I became refractory to Kyprolis Dex) 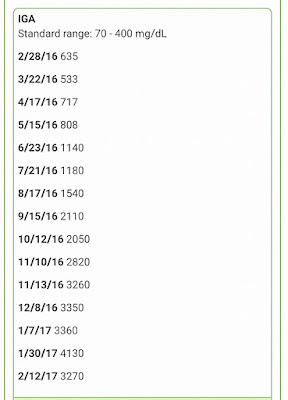 And here’s where I am a year later: 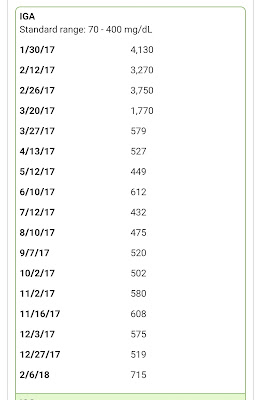 I’m still surprised that Darza, Pom, Dex is continuing to hold myeloma’s power over me to a minimum. Since I became Refractory to Kyprolis Dex mid 2016, after just 10 months or so, I was not holding my breath that this triplet would outsmart myeloma for an entire year. I’ve been even more surprised how well I’m doing, since the “required protocol” is a reduction in dose of Darzalex from 8 weeks weekly, to 8 weeks bi-monthly, to monthly now. Yes, my IgA has jumped a bit, but nothing like what it did in 2013, 2014, 2015, 2016. We’ll see what my next labs in March bring. So it’s Happy 1 Year triplet cocktail success Anniversary to me!

For those of you that follow my blog regularly, you know we lost our beloved big cuddly blonde Labrador doggie Pawsy to liver cancer at the beginning of the month. He left such a hole in our hearts, our life, the doggies, and our ranch is just not the same without him here. He was such a gentle loving soul, and just so irreplaceable… Not that I try to “replace” our critters when they pass, but we have always had a buddy system here. I just believe that animals are happier when they have a buddy of their own kind. I am a committed believer in Rescue, and always look to save a life, when one of ours passes on. Although we have 2 little doggies for company for our big doggie, we just have always had 2 Bigs outside. As a result I have relentlessly looked for a new Big for Abbie… to no avail. Sadly so many dogs have serious “behavioral issues”, and with my and my husband’s health issues now, I just can’t take on the responsibility of rehabbing a big dog with issues, as I have in the past.

So in the process of looking for a Big… look who I found…
or should I say… look who found us! 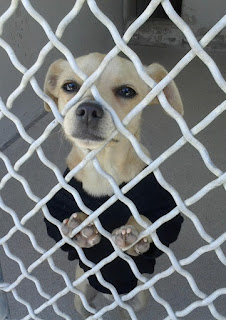 We’ve visited several Shelters over the last several weeks, looking at many Big doggies. So many need homes. So many sad cases and sad faces. So incredibly heart wrenching! But while looking for a a Big, look at this Little that found me. That Face! Those Eyes! I wasn’t going to give in, as we don’t “need” another Little, but how could I resist this face, saying “Pleeeeeese don’t leave me here”…. 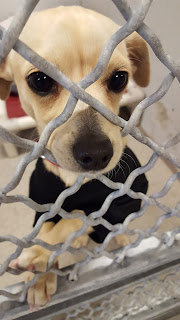 Pleeeeese Take Me Home
Look how adorable I am!
I’m just a young lost stray boy needing a home
So what do think I did…
Yep, put my name on his “Commit to Adopt” list. If the owner doesn’t show up after a week, he becomes available on his release date, after his neuter surgery. The next day we went to visit him for a “meet and greet”, and he completely stole our hearts. Pawsy must have “connected” us all together, knowing this little guy needed us… He’s just a mini version of Paws. So uncanny. Just such a cuddly, playful love!
The following day, the little guy was neutered and we were able to bring him home! 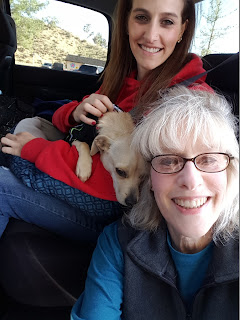 Freedom Ride for “Little Jack”
Such a love bug! So grateful. 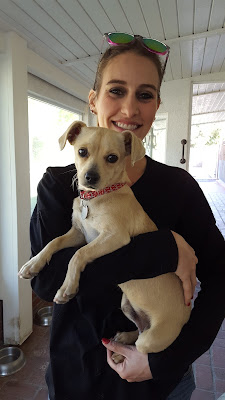 Happy lil boy
We love him so much! 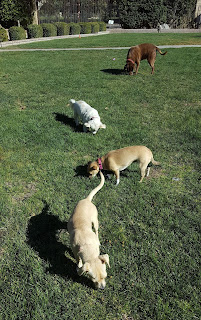 And he fits right in with the Pack!
Here they’re “sniffing for kibble”,
A game I play with the doggies,
where I sprinkle their kibble on the lawn
and they get to “hunt” for it
So that’s my February 28th story for you.
Darzalex, Pomalyst Dex has been an amazing success for me for an entire year, even though I become Neutropenic and very immune compromised almost each month. But living in a bubble and being super cautious about cootie contamination, is an inconvenience I tolerate to stay alive.

Although we lost a precious life this month, we saved a life that needed us.
I hope your February was good to you, and March brings happiness, health and smiles to your life.

Live happy, live well, and make a difference somewhere, somehow,
with someone or something as often as you can!