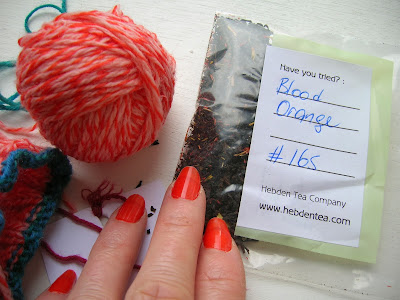 It is time someone sold a card game for trainee doctors called “Haematology Top Trumps”.  I think it could be a best-seller.
At today’s hospital appointment I learned that AML trumps MDS trumps Myeloma trumps MGUS.
So, while FL thought he was holding the winning card with Myeloma, it has just been trumped by the diagnosis of MDS.
But I thought he had Acute Myeloid Leukemia (AML)?
No, silly, because his cytogenetics are coming back normal!  He “only” has MDS.
But MDS trumps Myeloma, because there is a very good chance that in FL’s case it is going to develop onto AML.   When?  We don’t know.  Hence the “watch and wait” scenario the doctor mentioned last time.
But getting back to my card game, I think it could make me a fortune, don’t you?
Think of all the statistics you could include on the card for each blood disease, the educational value of a full set, the revision potential for medical students!
Today, FL was holding a card for MDS and his haemoglobin is at 103, but falling, so in 3 weeks’ time he might win a blood transfusion – woo hoo!  His potassium is low, so he has to eat more bananas – party time!  But in a surprise development he has elevated gamma gt (it is 97 now, but was 68 in September and 43 in June), so he had better stay away from alcohol or he will be sent straight down to ultrasound to check out his liver.  That’s OK – he isn’t allowed alcohol on his new painkiller regime anyway.
And how is he?
Very very tired, but not as bad as he was just before his last transfusion.
In a lot of pain… but he just needs to take the big painkillers and accept that he will fall asleep but will not be in pain:  a difficult balance.
And he has a cough.  Boy, does he have a cough!  But he can’t have antibiotics again until he produces a convincing spit-sample.  So that’s his job for today:  hack that cough into a bottle, please!
If I sound strangely upbeat, it’s because I realised today that this is not the slippery slope I thought it was.  Yes, it is a slope, and yes it is slippery, but it’s not The Big One.
I just need more nails in my boots.

P.S.  We got home from the hospital to find my order had arrived from the Hebden Tea Company... and they had included a free sample of “Blood Orange” tea!  The same name as the yarn I am knitting.  And oh so appropriate for Haematology day!  It smells amazing too :)