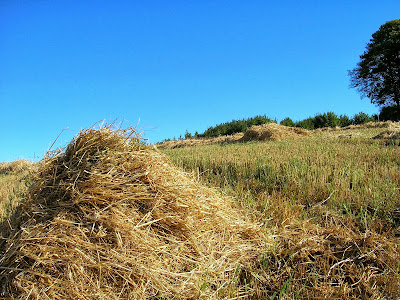 We had The Boy to stay this weekend, for a quick injection of home comforts before he started back at University for his final year. 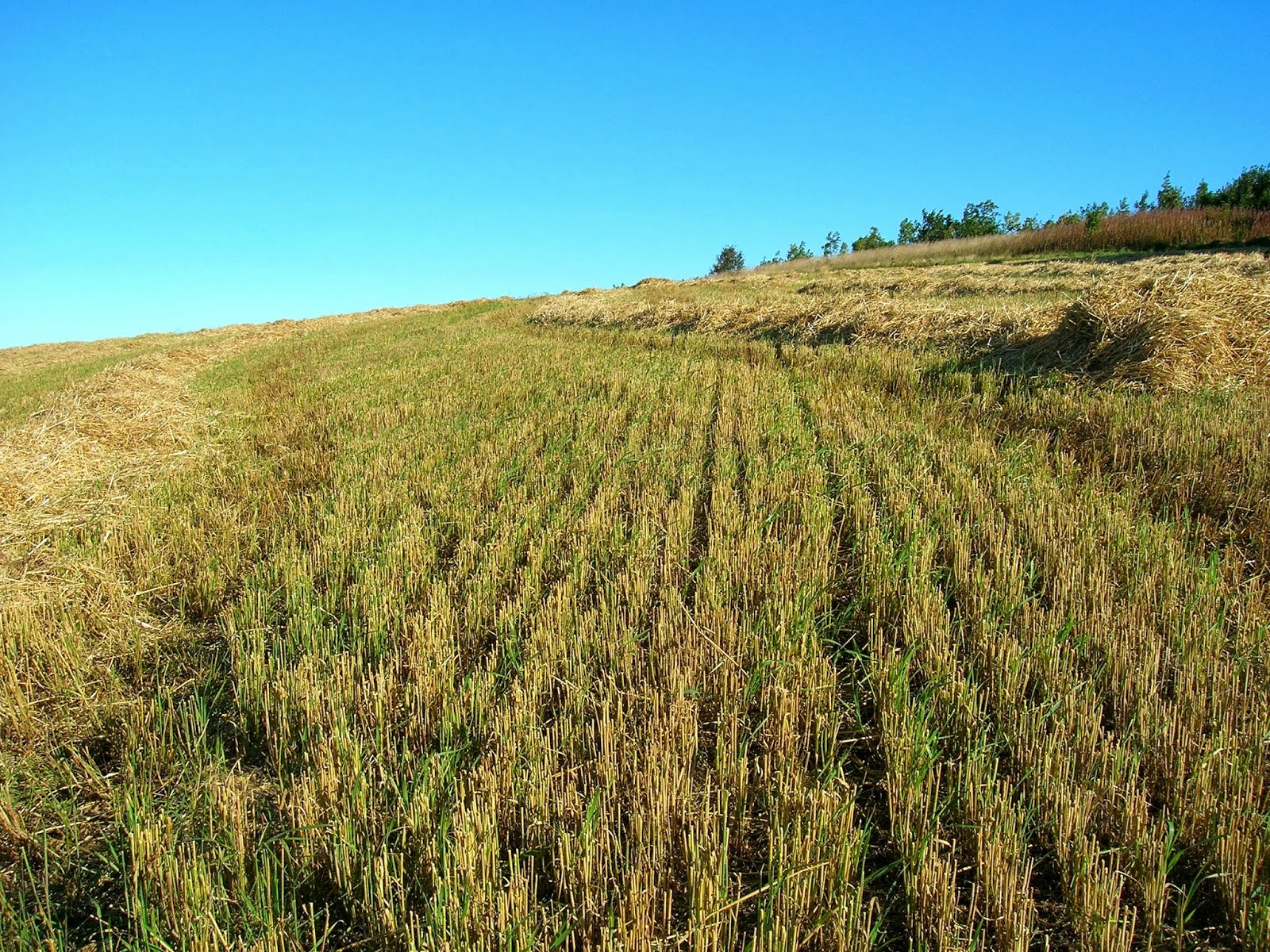 I joked with him that it was a shame the farmer hadn’t yet baled the hay, because when they were younger, there was nothing The Girl and The Boy liked better than bale-jumping. 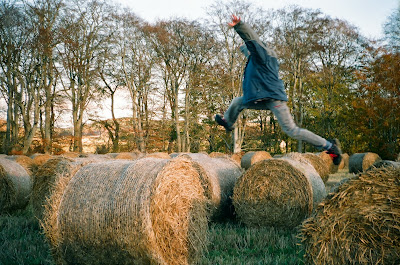 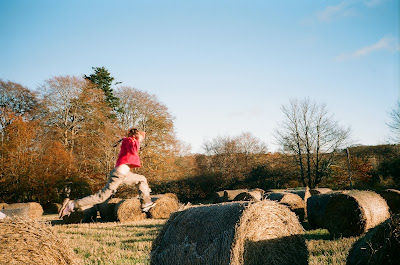 These pictures were taken in September 2004, when we first moved to Scotland.  The Boy was 11 and The Girl was 8.
Aw bless! 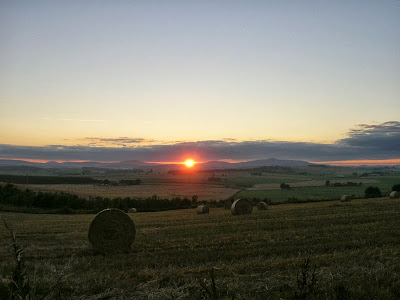 No sooner had he gone (with a bag of fresh food, some new underwear and a bar of Urban Jungle soap!) than who should turn up, but the farmer and his baling-machine.
A day too late.
But nobody wants to start their final year with a broken ankle, so it’s probably just as well!