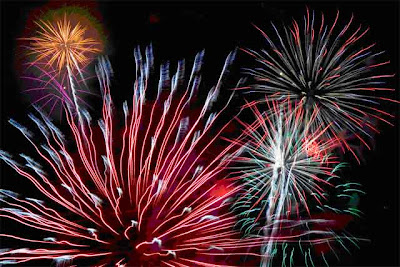 The words are, “The surgery went well!” Not only do they tell you that you are likely to get a good result, but if, like me, you’ve already had a few surgeries and a couple of transplants, including an allo, in the darker corners of your mind you’re wondering if you are going to wake up at all. These beautiful words also tacitly tell you, you’re still alive!

The kyphoplasty on lumbar #3 restored a bit of my old height, and I am no longer in serious pain or bending at the waist when I walk. I was in hospital many hours, perhaps eight, before I heard those great words (everyone was running late — the surgery itself only took an hour). I’ve been smiling, as wide as the Bell’s Palsy permits, ever since.

Kyphoplasty is miraculous when compared to older surgeries, so, trust me, you’ll want it. Kyphoplasty, usually performed on an out-patient basis, often produces a genuine fix. Your skeletal height is restored. The disks are not damaged, so your spine will still be springy, leaving you less apt to suffer future compression fractures.

The operation requires general anesthesia. Two remarkably small lateral holes are drilled, one on each side of the collapsed vertebra. The next step is something your doctor is unlikely to mention unless you put a hammerlock on him: the fracture will have to be broken again in order to fix it. That is why kyphoplasty must be done within about six months of the fracture. Because bone heals over time, the longer the surgery is delayed, the harder it is to break. See your doctor right away!

Another thing surgeons don’t usually mention is that a long-term anesthetic is often pushed inside before closing, enabling them to tell you with a straight face that the next day you’ll feel little discomfort. Unfortunately, the stuff wears off in about four days. Then you might suffer a bit, but not nearly so much as you would have otherwise (you’ve already been given a few days of peace in which to heal up). This time the anesthesiologist didn’t apparently give me the long-term anesthetic, so I hurt today more than expected. Nevertheless, a little Vicodin and I’m all smiles. The two small bandages on my back can be peeled off in five days, leaving little or no scaring.

I suffered greatly during and after the allogeneic transplant, but I must say, a lumbar compression fracture, when untreated or untreatable, can ruin your life. So my advice is, if you want to lift your spirits, before or after surgery, make sure the bottle doesn’t weigh more than a couple of pounds.