This weekend it is the Unwind Brighton festival. 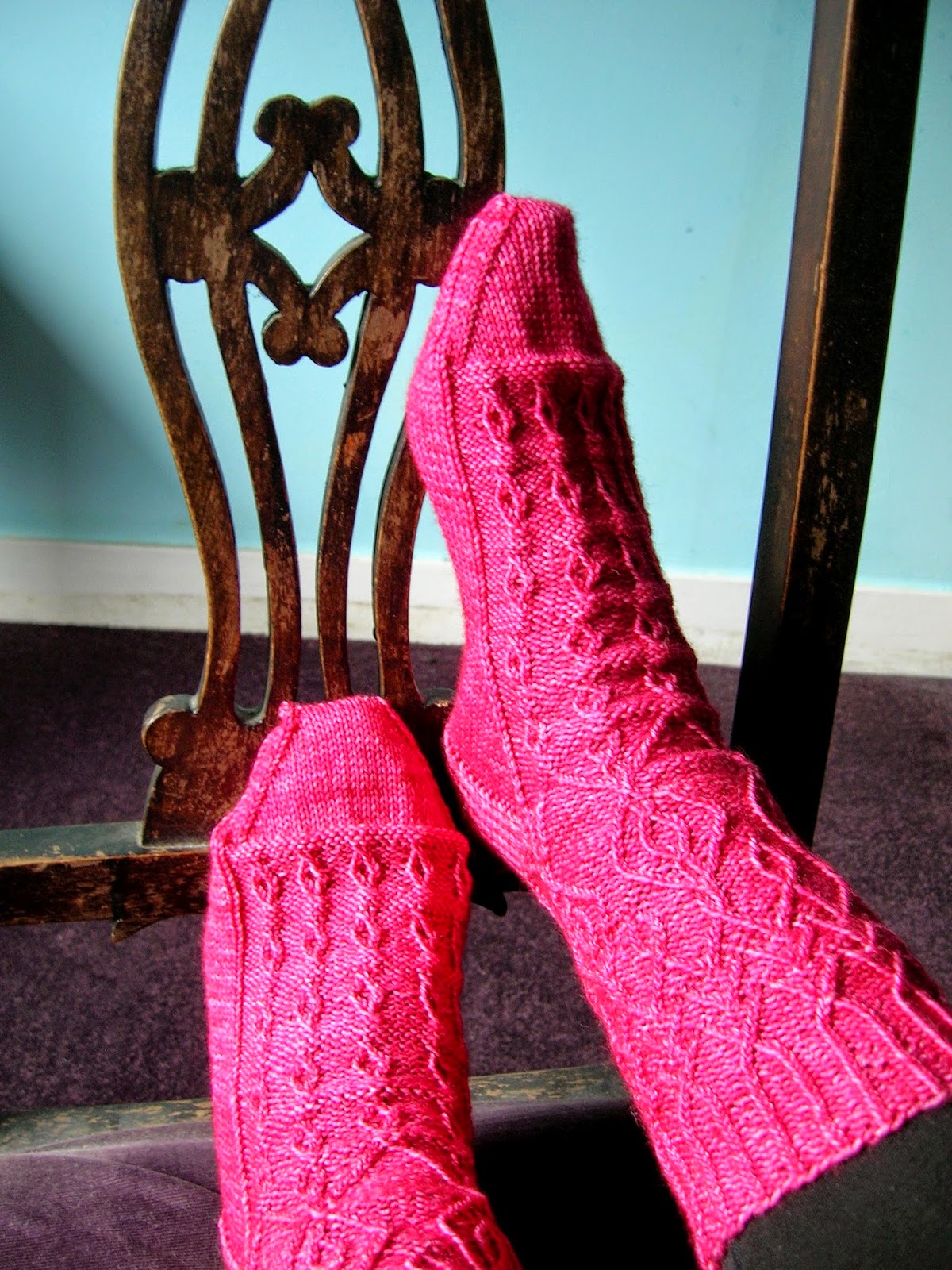 I seriously considered going, but then it turned out to be Graduation season.
And I wouldn’t feel right leaving FL home alone right now.
But even though I can’t be there in person, I was determined to participate virtually.
There were several celebratory knitalongs I could have joined, but when I spotted a Rachel Coopey Mystery Sock KAL, with a design inspired by the architecture of Brighton Pavilion, there was no doubt this was the one I would choose. 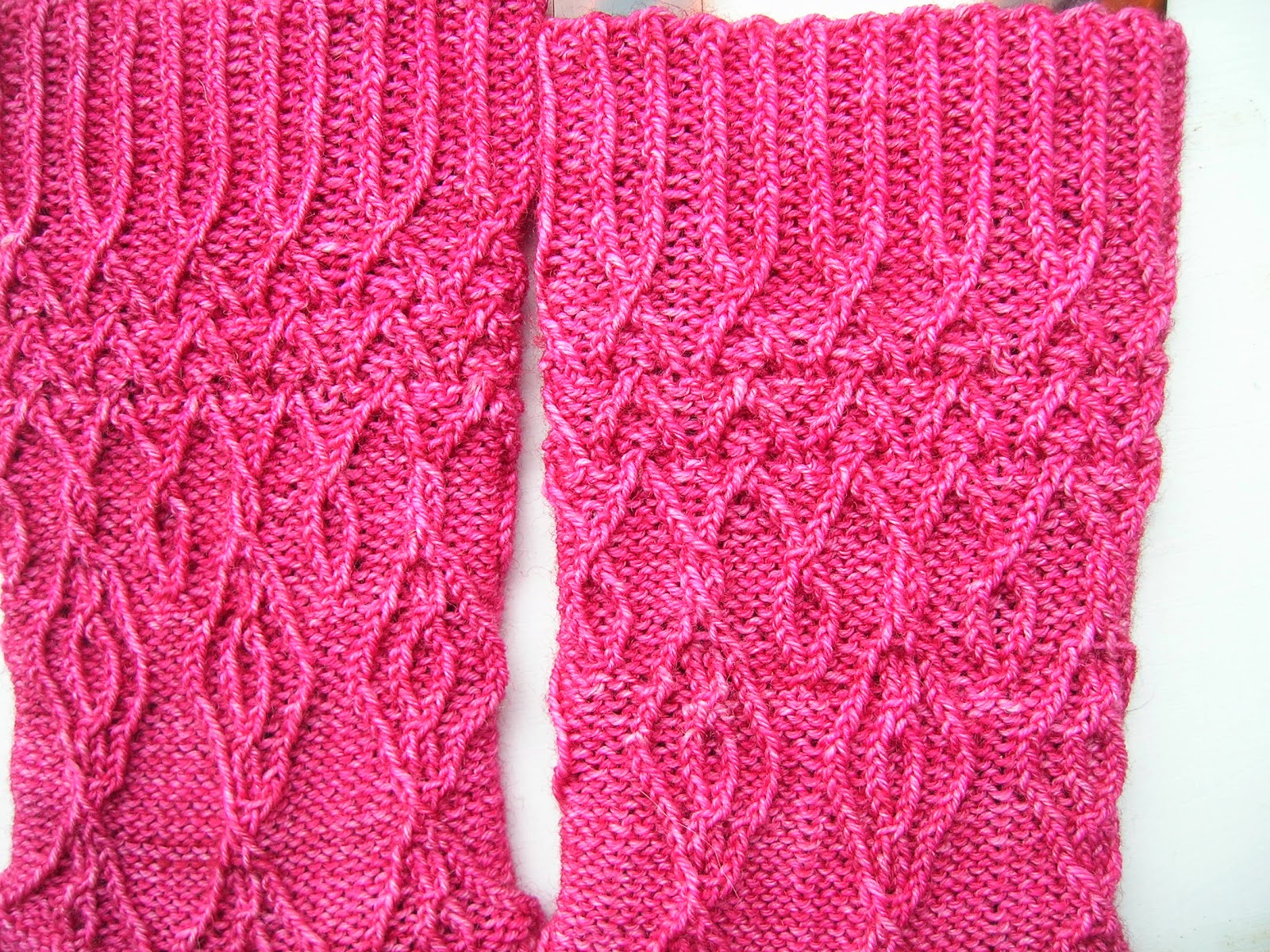 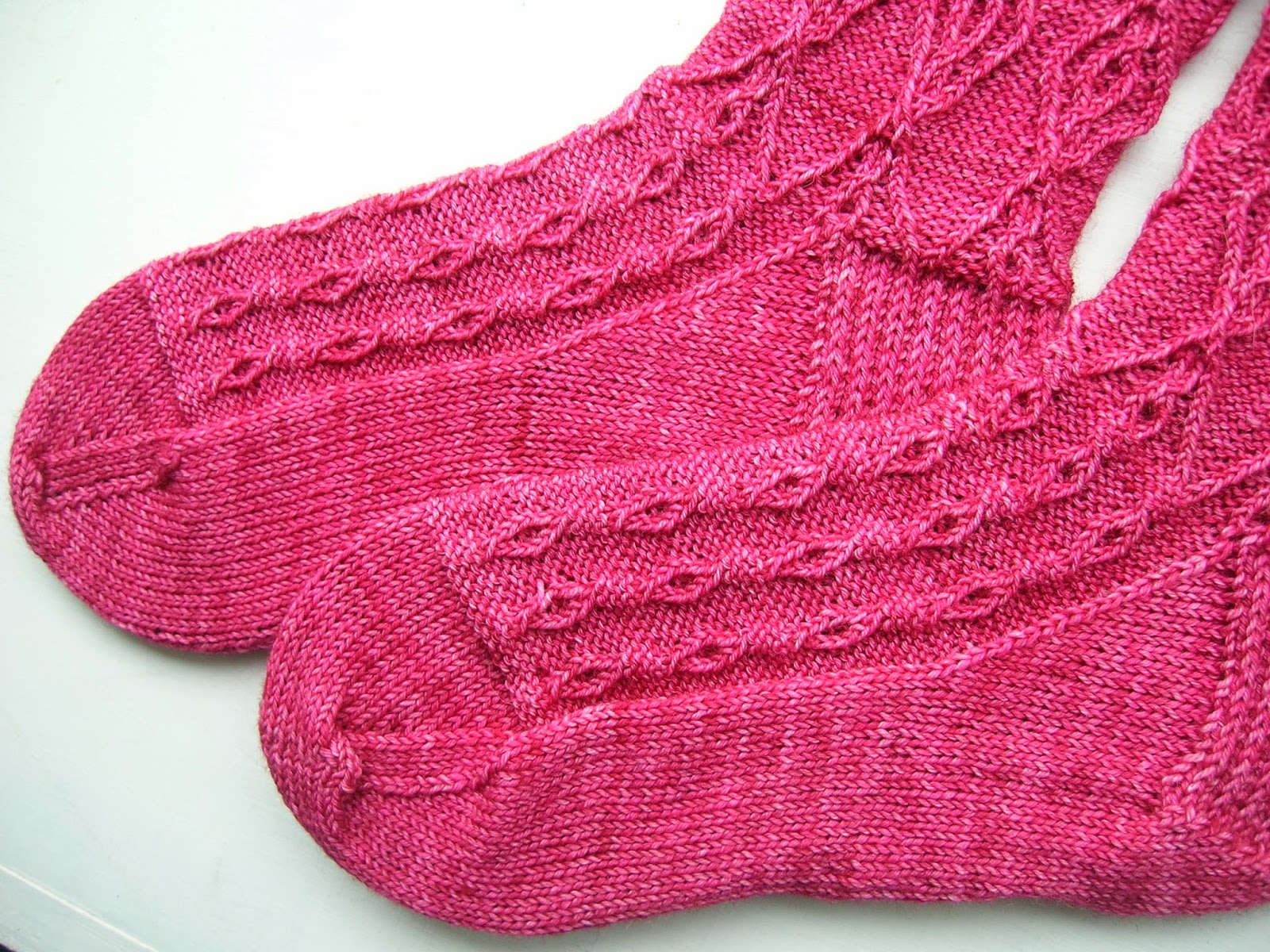 Process:
I kept up with the Mystery Knitalong on one sock… but it would have been just as easy to knit the two side-by-side as there was enough time between instalments of the pattern.
If I had done this, I would certainly have finished them in time to be eligible to enter in the prize draw over on the Unwind Ravelry group board.
But I didn’t… so I wasn’t.  Shrugs.
Each instalment ended on a cliffhanger, like all the best serials.
I truly wasn’t expecting that to happen!
Sock pattern design as story-telling – there is probably a thesis to be written there! 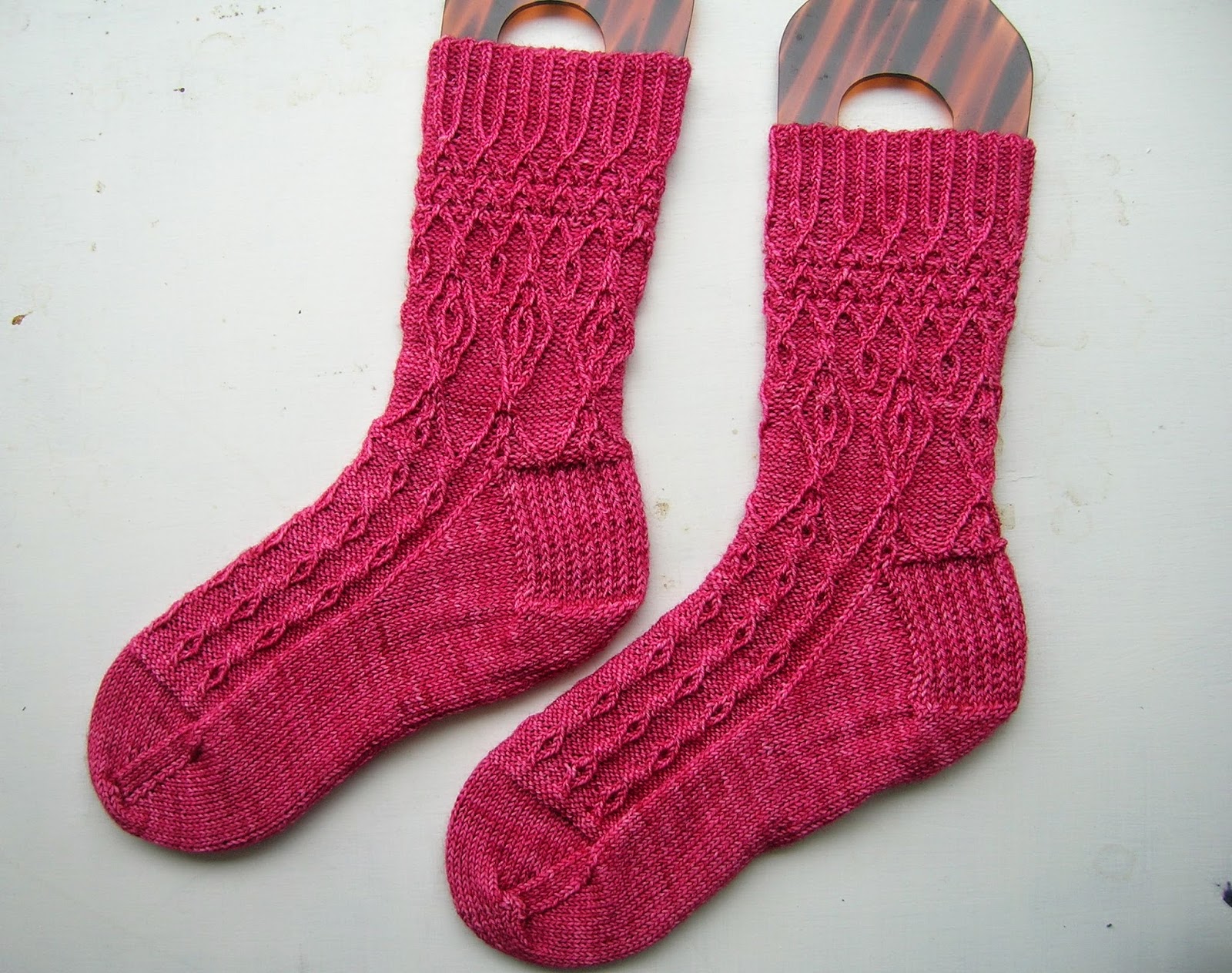 These are planned as a gift, so were deliberately made too big for me.  I have another pair of handknitted socks on underneath in the top picture!
So what’s next?  I am finishing off my other pair of Work-in-Progress socks: Solar Flair, also by Rachel Coopey.  I have passed the heel turn of sock two so there is a good chance I can polish them off soon.
Hooray!  Then I get to cast on something new!