Skip to content
CAR-T cell therapy (chimeric antigen receptor T-cell therapy) has been in news since the time it got FDA approval in August 2017. In what is #newincancer and the first treatment based on gene transfer approved by the FDA, this immunotherapy treatment works by extracting a patient’s T cells, re-engineering it with some surface proteins, and then injecting the redesigned T-cells back into the body to allow them to proliferate, hunt and kill cancer cells. For now, this therapy, named Kymriah by Novartis, is approved to treat children and young adults up to age 25 with a recurrent form of the the blood cancer called acute lymphoblastic leukemia (ALL).
Dr. Carl H. June, MD, of the University of Pennsylvania, who is one of the pioneers of CAR-T cell therapy, will share all about his CAR T-Cell Journey and the Cancer Treatment Revolution with CureTalks on November 15, 2017, 1 PM EST. 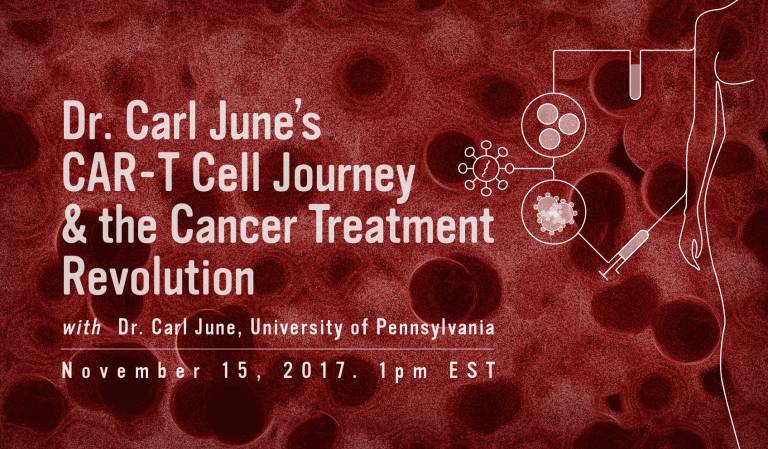 Dr. June, who is a Richard W. Vague Professor in Immunotherapy, Perelman School of Medicine at the University of Pennsylvania, first wowed the science community in 2011 with promising results from a small study of three advanced chronic lymphocytic leukemia patients that was published in The New England Journal of Medicine and Science Translational Medicine. The findings, which detailed how Dr. June’s personalised immune cell therapy wiped out all signs of leukemia in two of three patients, showed the first successful gene transfer therapy to create T cells aimed at battling cancerous tumors. In addition, these findings helped put a spotlight on the big role that small human trials can play in early-stage drug research.
Dr. June was motivated to do cancer research after his wife passed away in 2001, due to ovarian cancer. 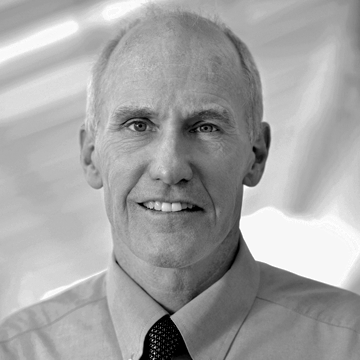 After graduating from the US Naval Academy in 1975, and serving as a naval officer before graduating from Baylor College of Medicine in 1979, Dr. June studied immunology and malaria with Dr. Paul-Henri Lambert at the World Health Organization in Switzerland. As a postdoc fellow he worked in transplantation biology with Dr. E. Donnell Thomas and Dr. John Hansen at the Fred Hutchinson Cancer Center in Seattle from 1983 to 1986, after which he joined Uniformed Services University as a professor of medicine and cell and molecular biology. He is currently a tenured professor at the University of Pennsylvania since 1999.
Dr. June, was awarded the 2017 David A. Karnofsky Memorial Award at ASCO 2017 in June, an honor bestowed for his pioneering work on CAR-T cell therapy. His Peers and Mentors say that “Carl is unique in many aspects”. Along with having won numerous awards, being a brilliant researcher, and an ultra-marathoner, he is “such a wonderful and humble person.”

RSVP to listen to Dr. Carl June live on November 15, 2017 at 1 PM EST on CureTalks to learn all about this #newincancer breakthrough treatment.