Friends are advising us to stay away from Doctors around New Years and head to Hawaii, staying as far away from medical facilities as possible— and here’s why: 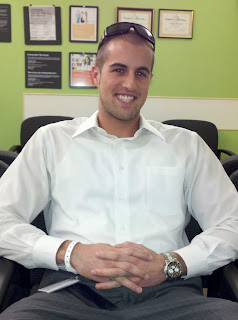 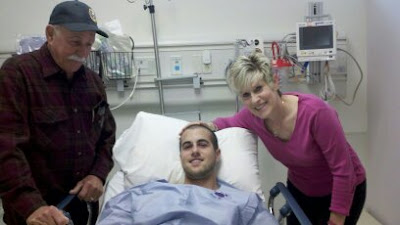 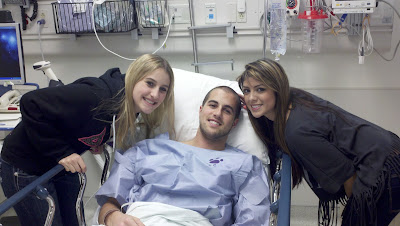 Can someone please help us make sense of all of this…

And the cancerous theme continues:
Molly our beautiful doggie is hanging on… sinus/bone cancer hasn’t won yet, but her tumor is tennis ball size now 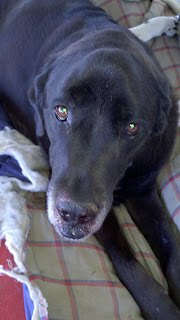 This pic was taken a month ago; tumor is much bigger now :(
She’s such an amazing doggie!
Molly still basks in the sun and tries to play with her buddies,
even though she’s hemorrhaging from the nose


Can anyone help us make sense of all of this? 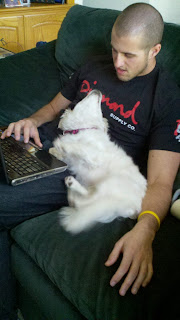