My March blood test results show that my cancer levels dropped. They are now between 1 and down down from 3 in February.

This chemo continues to slay my cancer.

Fatigue makes thinking and doing challenging, but I’m going to find a low-key way to celebrate the good news.

M protein (g/L) (if 0, then no cancer detected)
Mar = between 1 and 2
Feb = 3
Jan = between 5 and 6
Dec = between 5 and 6
Nov = 11
Late Oct = 27 (began chemo)
Early Oct = 48
—
Self-portrait – Want to sleep, but too early for bed
I’m late updating everyone with my March blood test results. Chemo side effects like chemo fog and fatigue have been rough and I haven’t had the mental and physical energy for the complete process of taking a creative self-portrait (thinking, doing, editing, posting).

Last Thursday, when I took this photo, was a chemo day, then I did laundry, and made lunch. I felt drained, I just wanted to shut down and go to bed, but it was too early. So I just put my head down at my desk and had a little nap. Just one of the little quirks that is a part of my life. 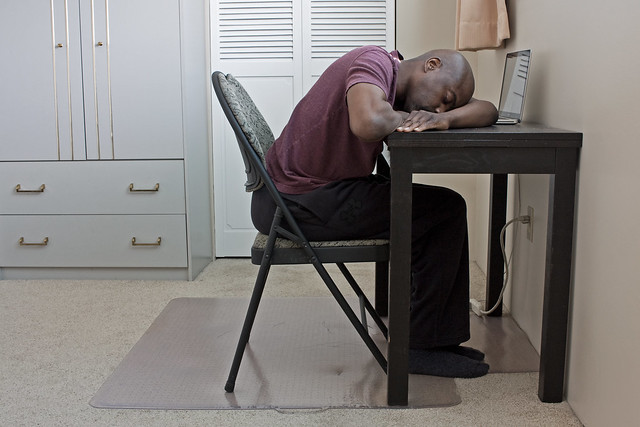 —
I have multiple myeloma and anemia, a rare cancer of the immune system. Multiple myeloma affects the plasma cells, a type of immune cell that produces antibodies to fight infection. These plasma cells are found in the bone marrow. As a blood cancer, it is incurable, but treatable. 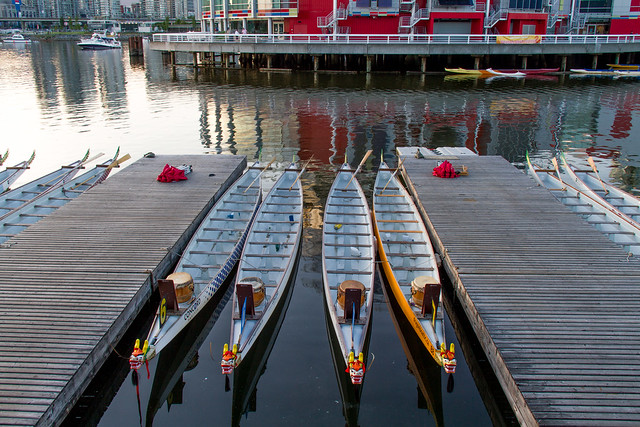