My February blood test results show that my cancer levels dropped. They are now 3 down from between 5 and 6 in January.

I’m super happy my numbers are back on track. Feeling optimistic about March. 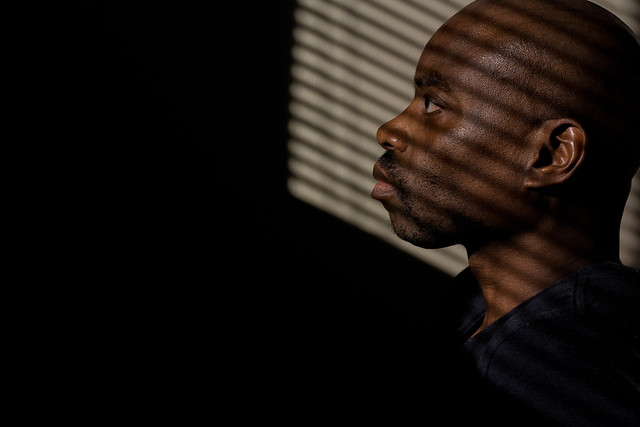 Weekly chemo-inspired self-portraits can be viewed in my flickr album.
—
I have multiple myeloma and anemia, a rare cancer of the immune system. Multiple myeloma affects the plasma cells, a type of immune cell that produces antibodies to fight infection. These plasma cells are found in the bone marrow. As a blood cancer, it is incurable, but treatable. 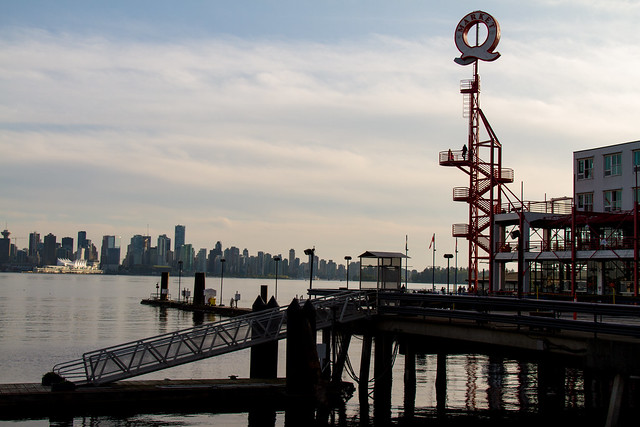