In mid-Dec I was having headaches that wouldn’t go away so I went to my hospital’s Urgent Care for an assessment. A CT Scan didn’t reveal lesions or tumours. While waiting to see an ENT (Ear Nose Throat) Resident, I had a period of uncontrollable chills and shaking, that I attributed to my body being cold. The ENT Resident examined my nasal passage and found I have chronic sinusitis due to my cancer, so he prescribed a nasal spray to repair it. He also said that the random lumps in my mouth were benign.

Later that week when I arrived for chemo treatment I was coughing and had a fever of 39.1C, so I was isolated and various tests were taken. Chemo treatment was stopped for two weeks and I was placed on antibiotics. Results from the CDC revealed that the uncontrollable chills, headaches, and fever were a precursor for the Adenovirus, a virus that attacks people with immune suppressed systems. One of my pre-chemo drugs is actually an immune suppressor. Thankfully after a couple of weeks I had fully recovered from the Adenovirus and my chemo treatment continued.

Overall, I’m really focused on listening to my body, eating healthy, and relaxing as much as possible to help my chemo be as effective as possible. Bed has been my friend recently.

My mobility is compromised due to the lesions in my pelvis, so walking up stairs is no longer possible, without significant difficulty.

I really don’t stress about the various things going on with my body. I have an incurable cancer and I’m alive, so I’m thankful for that.

I take each day as it comes and focus on being calm and happy. 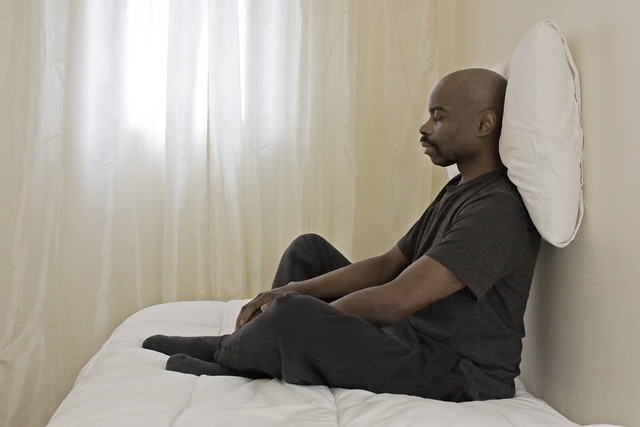 Self-portrait: Rest is key for my health
—
I have multiple myeloma and anemia, a rare cancer of the immune system. Multiple myeloma affects the plasma cells, a type of immune cell that produces antibodies to fight infection. These plasma cells are found in the bone marrow. As a blood cancer, it is incurable, but treatable.

From December 2019 I’ve been on Darzalex (Dartumumab), an IV chemo with Velcade (Bortezomib), a chemo injection + dexamethasone. 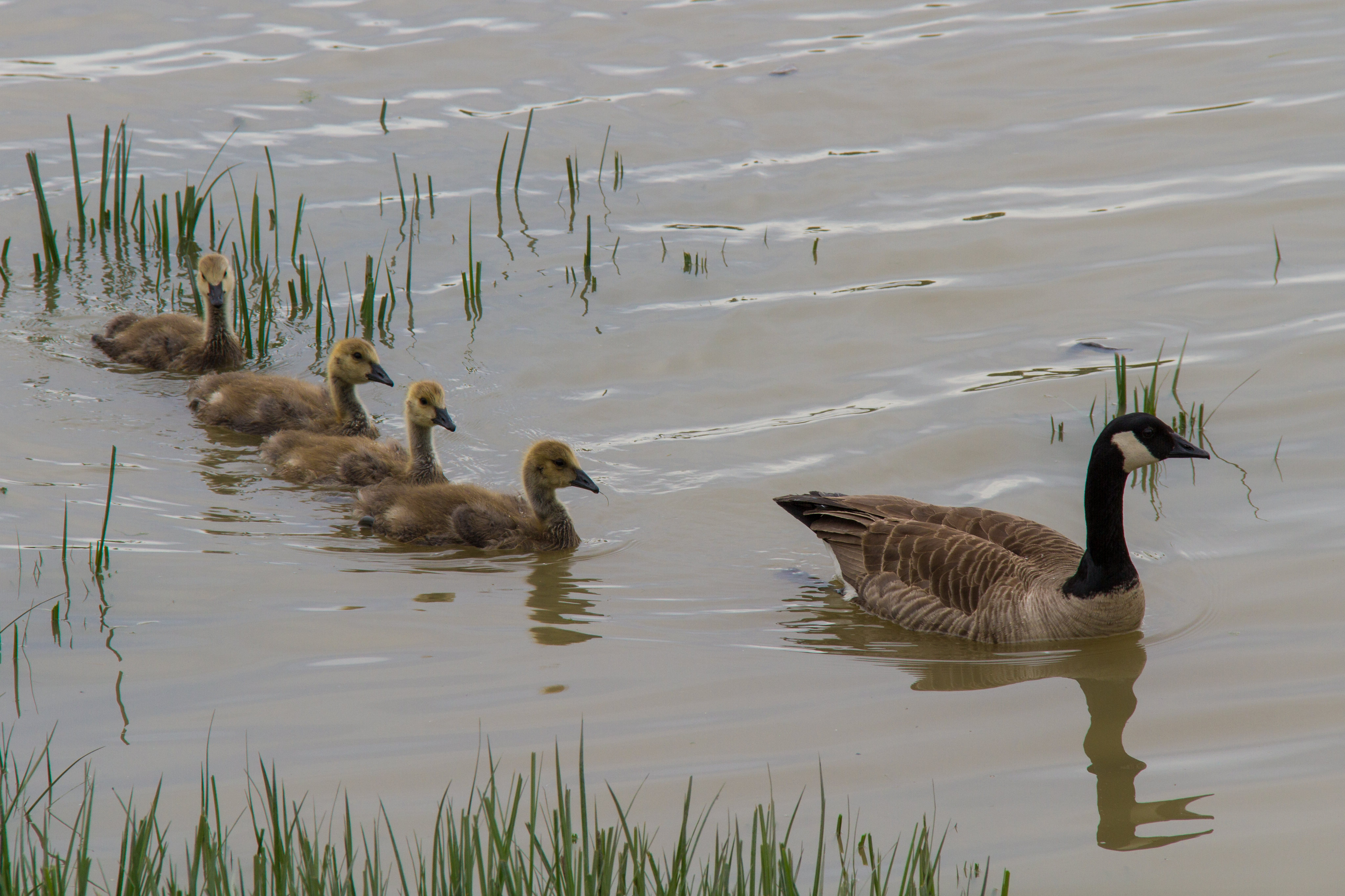 The post Cycle 2 Week 9: Cancer is doing weird things to my body appeared first on Fade to Play.