Ok, Ok, I surrender! I accept I don’t have magical Myeloma “curative” powers. I accept cancer is stronger than me, and I have to step up my battle. Silly me, I really thought I could just low dose pummel Myeloma back into Remission submission with minimal chemo dosages. HA! I’m mortal after all.

Thursday I met with my City of Hope SCT oncologist Dr Spielberger (who is Director of the BMT/SCT Department). We agreed to step up Rev from 5mg to 10m to 15mg… onwards and upwards if necessary. He’s thinking my system is different now, and I won’t have the crazy allergic reax I did in 2010. Ok, I’m feeling brave. Be scared dysfunctional Myeloma contaminated plasma cells, here comes more Rev!!

Ten it is!
Ten after the 10th of April
Ten is Tenable!
Ten is no longer Tentative!

Then today, I met with my wonderful primary hematologist-oncologist Dr Lee, and she agrees with the plan. She fully understands my “go slow” perspective, and agrees with moving on to 10mg, then seeing how my numbers are (as I have monthly blood tests and monthly meetings with her).
We talked about how well I did with 10mg in 2010. How 10mg brought me from 67% cancerous Myeloma status, down to 10% cancer, prior to my Autologous Stem Cell Transplant, which then brought me to full Remission (CR) status August 2010. Ha! that’s a lot of Ten’s! (10mg in 2010 which = 10%)! Ten must be my magic number, right?!
I’ve been VERY lucky to never have had any “bone involvement”, and all my skeletal scans have been NORMAL. Not to mention, my current CBC’s don’t look too bad either. I’m still sub-normal on Whites, but most of my CBC’s are at the low end of Normal. Shocking after being such a sickie for Feb and March! Guess all the Gerber baby food Jim buys for me is keeping me healthy :)

Ok Revlimid, let your 10mg Tenacious Tentacles tackle Myeloma into oblivion! I am no longer Tentative about moving to Ten mg :) Big deal right? And embarrassing, as most of you Myeloma warriors out there started on 25mg, and here I’ve been whining about moving beyond 5mg. Yeah, I’m a medication whimp! 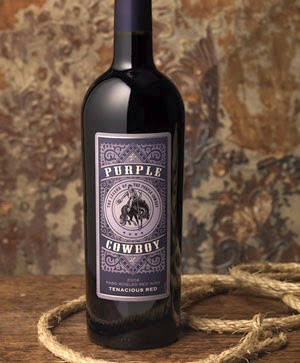 So get to work Rev 10 and Dex!!! Get ‘er done my ol stand-by Revlimid, so I don’t have to try Velcade, Kyprolis, Pomalyst, Doxil, etc, and worry about new side effects… sorry, I’m a scaredy-cat and HATE feeling sick!!!

Hoping 10mg gets me well enough to continue my counseling Tenure, and I make it to our new offices Dec 2014 or Jan 2015? 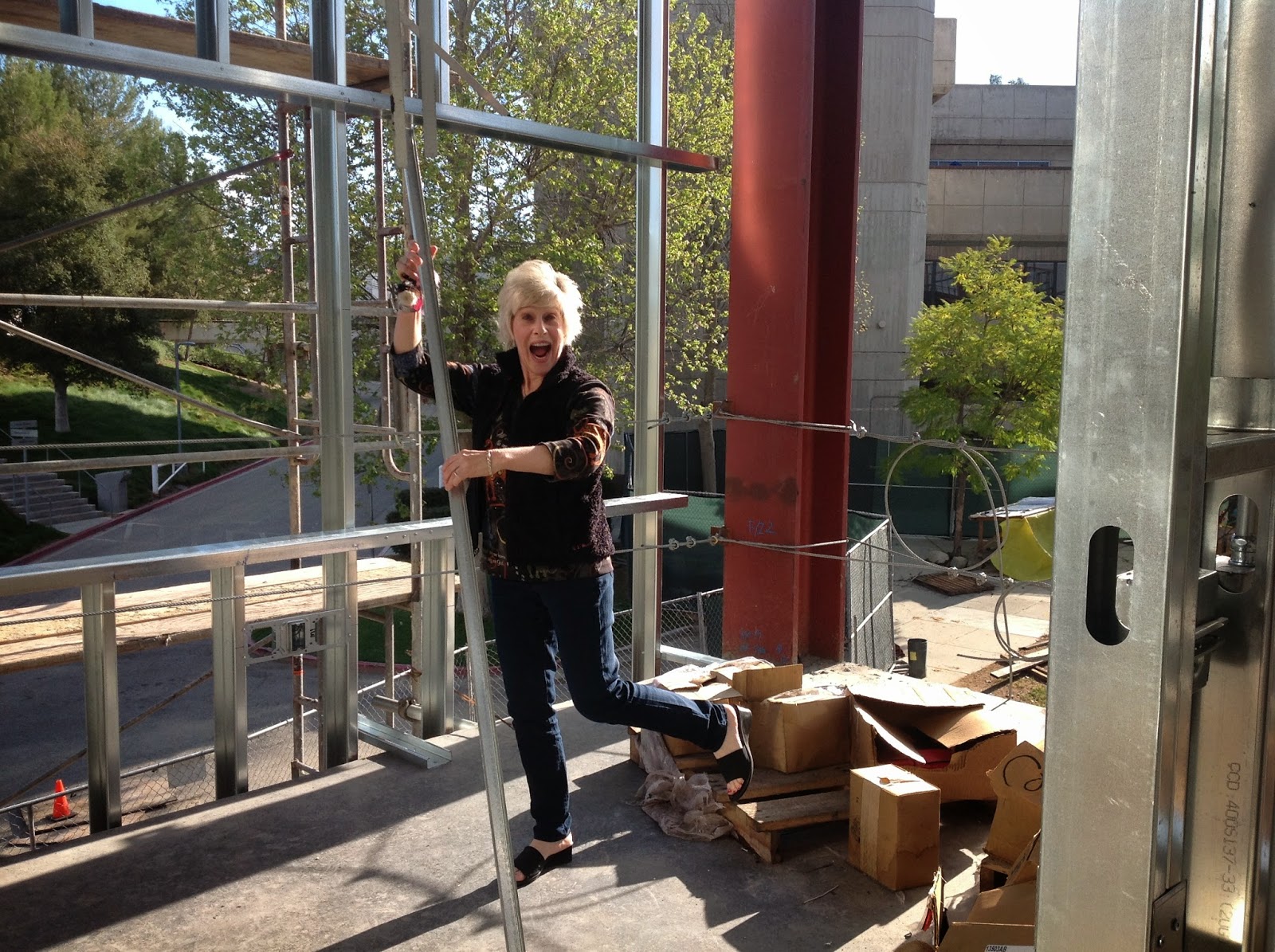 Thanks Connie for taking this great picture of me being silly!
I think I’ve Tendered enough 10 references forever, right?!
Thank you so very much for following, reading, commenting on and tolerating my goofy posts.  Your visible and invisible support cheers me on!