Bad news: my recent labs revealed a disturbing trend.
Bad news: my new betta fish has a fungus and so do I
Good news: I’ll tell you my story… 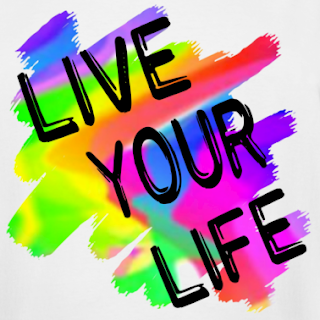 This analogy hit me the other day: Cancer is a Fungus! Myeloma is my fungus!
It hit me while watching my fungus infected betta shimmy around his bowl, fungus in tow, eyeing me, blowing bubbles and just seeming to “happily” study me. He has a fin fungus. Since the beginning of February, I’ve been treating him for a “cottony fungus” that he acquired prior to me “adopting” him. If you’re an animal person, and have seen the display of poor little bettas in pet stores, then you know the unhealthy conditions in which they are kept. They are fed too much food at a time, their water becomes putrid, and sadly not changed often enough in the store. As a result, most bettas wind up with some sort of bacterial infection, fungus, etc. They are very hearty adaptable fish, but their little bodies eventually get sick from the unhealthy conditions in which they are kept. (Yep me! Unhealthy life conditions lol!) You can see the little bit of cottony fungus attached to his fin: 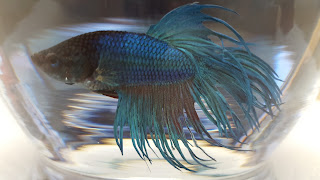 So the analogy of cancer being like a fungus growing inside of me hit me like a lightening bolt. Mr betta fish’s fungus is visible, mine is not. Myeloma is my “invisible” fungus! Permeating my entire being. Winding it’s way through all of me. Trying to take over all of me. Creeping through my being. Suffocating, killing my healthy cells. Cancer has infiltrated my being, my core, my organs, my
entire physiology. It can’t be seen to the naked eye, but it’s there
growing, spreading, attaching to my everything. Stupid insidious cancer! Myeloma as a fungus hit me! Why things suddenly impact me in the way they do, when they do, I don’t know why, but this analogy really hit me: CANCER is a FUNGUS like this stuff growing on my betta fish. I can just visualize it’s poisonous tentacles slithering around my cells, taking over, smothering, attacking the healthy cells. Myeloma is my internal fungus.

Additionally, since I’ve had such a difficult time feeling well after this crazy lingering Forever Fever Flu that took over my life in February, the fungus analogy seemed to apply to that too. Both the flu and cancer: creeping, suffocating, slithering germs, invading my entire being. Lingering and seemingly stuck within my being, never leaving. Never ever leaving…

Then that concept hit me. Again, why now? I don’t know, but it hit me… I’ll NEVER be well, ever again. I will always be “sick”. Always cancer-sick or chemo-sick or sick-sick. I’ve been fighting cancer for 6 or 7 or 8 years now. 6+ years known, and who knows how many years prior to diagnosis unknown. It hits me fully, I will be fighting the-trying-to-be-well-feel-well-battle forever now! FOREVER! Why? Because I have an incurable cancerous fungus continually growing inside of me. Cancer is my forever fungus! I will never be free of it.This is my reality. “Forever” really hit me. Forever and ever, unwell.. 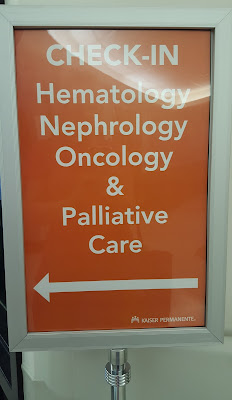 So at the beginning of January 2016 my local oncologist suggested I begin weaning myself off Dexamethasone steroids. I had been on 20mg per week since October 2013 with Revlimid. When I switched from Revlimid to Kyprolis in November 2015, we paired 10mg + 10mg Dex with my Monday, Tuesday Kyprolis infusions. Was working really well (see my Dec 15, 2015 post), but she was worried the impact of me being on steroids for over 2 years. So we began reducing the level during January and February, and eventually reduced to NO Dex, just Kyprolis.

Well…. at my SCT appointment on Feb 15 (the day I was getting sick and didn’t immediately realize it), my IgA showed an increase from the last labs. Not a lot, but noticeable. My SCT hematologist was not overly alarmed, but was a little concerned about me being weaned completely from Dex steroids. He agreed with the reasoning, but said that if my M-Protein changes, then he would recommend going back on the Dex steroids.

Whether me being sick, or missing 2 Krypolis infusions from being so sick in February, or being off Dex steroids, the results are in, and sadly my M Protein has come roaring back. My oncologist called me on Friday to let me know I should start the Dex steroids again. I’m really not surprised at all. Looking back on my stats from 2010, Dex steroids really helped bring my myeloma levels down. Same for 2013 on. When I was diligent about taking the 20mg per week, my IgA and M Protein was lower. So lesson learned. My IgA type of myeloma particularly hates Dex steroids. So here we go again. Roid rage fun and then awful crash. Every week now. Hello bi-polar, fake propped up life. 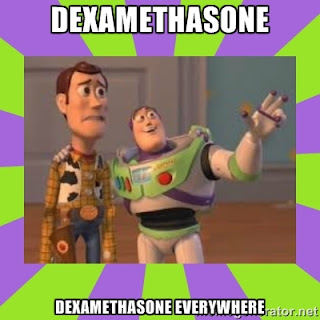 Ok, here we go again! Back to Dex Steroids with Kyprolis. To be honest, I missed the “artificial” prop up I would get from Dex. I’ve just felt so lethargic, fatigued and tired. I just don’t have any “pep in my step” any more. Actually haven’t for a long time, it was just hidden by the weekly steroid boost. And the fatigue. Ugh the fatigue. Feeling so exhausted and depleted all the time. Sure, I hated the evil “crash”, but with how physically depleted and fatigued I have felt from everything, it’s going to be a nice little “vacation” to feel some energy for 2 days a week. Unfortunately my Dex days won’t be “play” days or work days, as they’ll be Kyprolis infusion days. But at least I’ll have more energy to smile and feel hope again. 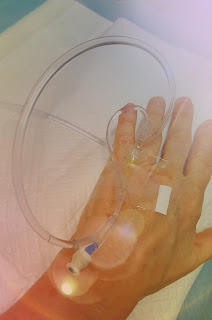 My “circle of life” infusion 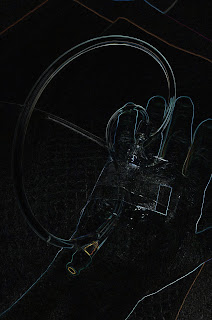 In other news, my life is still as comical as ever with all our animals. I laugh at my responsibilities, given my medical situation, but I know all these lives depending upon us, give me purpose. I laugh at all the potential contamination I am around with all the animals, but my poor dry overly washed hands are evidence of how careful I am. Everyday when I care for our 19 year old cat in diapers, I think… if he could talk, would this be what he would want? Yet, his sweet purring reaffirms his happiness with all the attention. But it’s another analogy in my life: I hope his senior life circumstance is not mine one day… diapers… no thank you! 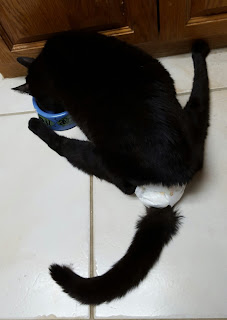 And finally, with how lousy I’ve felt for so long, I watch more TV now then I ever did in my pre-cancer life. Today, on Nat Geo Wild, the theme was “Adapt or Die”.. that concept struck me too. I’m trying hard to “adapt”. I really am. I remind myself… “The Only Constant is Change”. Push forward always, just like the thousands of baby sea turtles born on land, programmed with amazing natural radar, to get to the sea. Push forward. Don’t stop. Keep going. Danger is always lurking. Push forward. Accept. Go. Do it! Just get there! 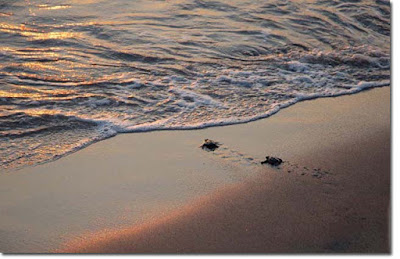