Monsanto, the massive biotechnology company being blamed for contributing to the dwindling bee population, has bought up one of the leading bee collapse research organizations. Recently banned from Poland with one of the primary reasons being that the company’s genetically modified corn may be devastating the dying bee population, it is evident that Monsanto is under serious fire for their role in the downfall of the vital insects. It is therefore quite apparent why Monsanto bought one of the largest bee research firms on the planet. 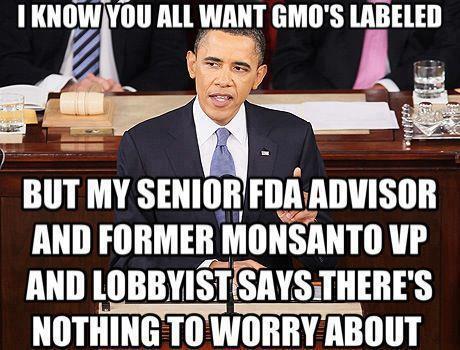