Skip to content
WCK is completely obsessed with The Game of Life. I’ve played it six times this weekend. 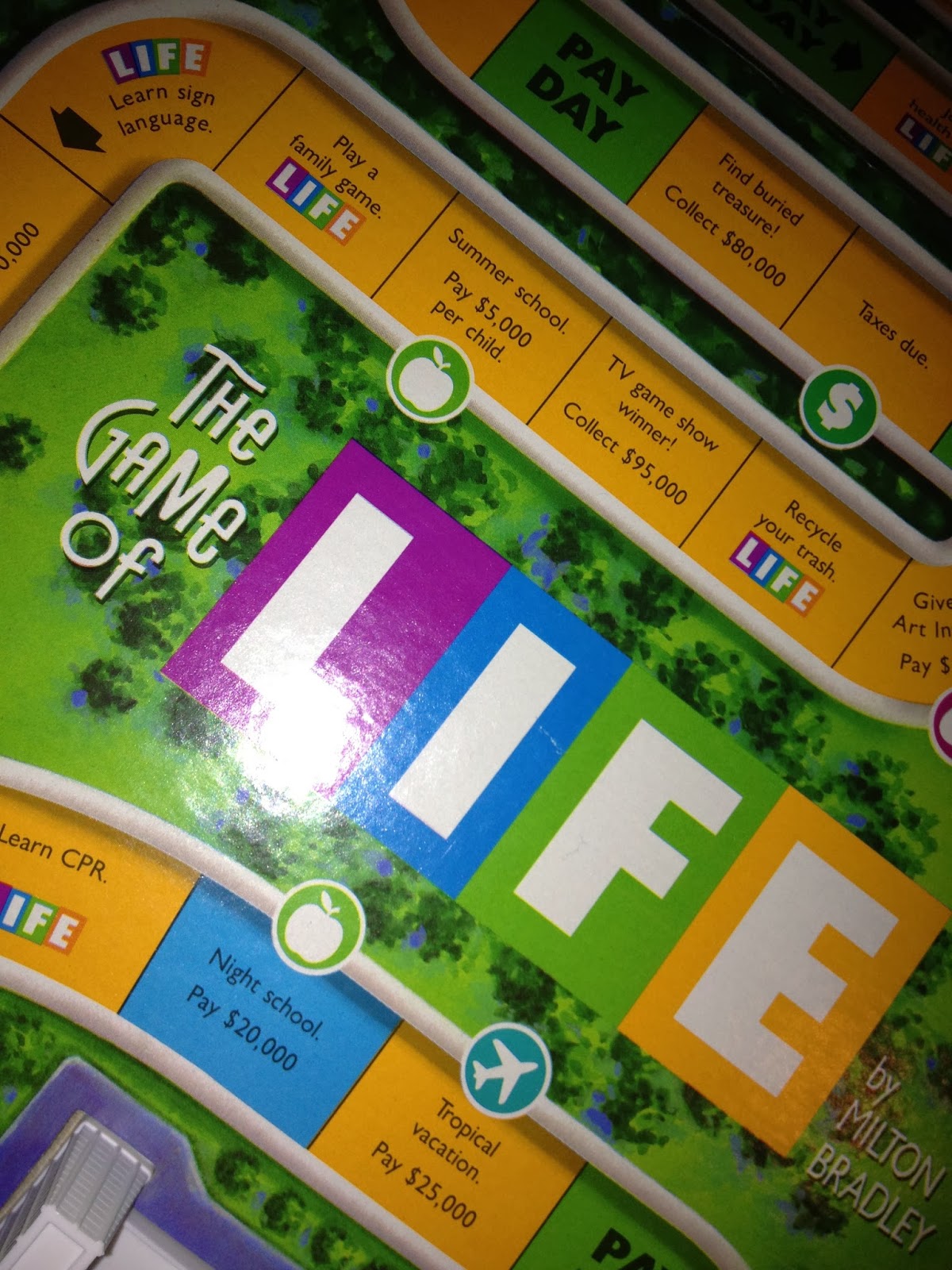 I worry a little that it is warping her brain about what life is really like as an adult. Sure, you’ll land a $100,000-a-year job as a “Superstar” the day you graduate from college! Why not? Fortunately, the superstar position allows for plenty of time off to climb Mt. Everest, attend art auctions, and win the Nobel Prize, all the while hauling around a car filled with perfect peg babies and a peg husband.
The only thing WCK found implausible was the time I won $50,000 in a dance contest. “You won a dance contest?” she said. “I think I need to speak to those judges.”
Really? She can believe I set the world record for running the mile, was elected President of the United States, and solved global warming, but she can’t see me winning a dance contest? At least my plastic peg babies never mock me.