Just back from visiting Mike. The difference from yesterday is amazing. His sickness is under control and the new ward are looking after him much better than the previous one.

Mike is much chirpier and in his element as the chap in the bed opposite was told only yesterday that he has MM (hence the kidney problems). Mike has been telling him all about the wonderful staff on CHU (the chap is waiting for a bed so they can transfer him.) They have started the guy’s treatment, something else Mike stuck his nose into as the nurse couldn’t believe she had to give him 20 dexamethasone tablets this morning, she was sure they must be in a bigger dose than 2 mg, Mike told her they weren’t and of course when she looked them up in her drug book Mike was proved right.

Mike loves sharing his myeloma journey with anyone who will listen. In fact the story he often tells now has a life of its own, he misses out bits and jumbles up when things happened. The general gist is right though.

I don’t think Toni likes me leaving her alone, the second I got back and let her out she decided to take a dirt bath! 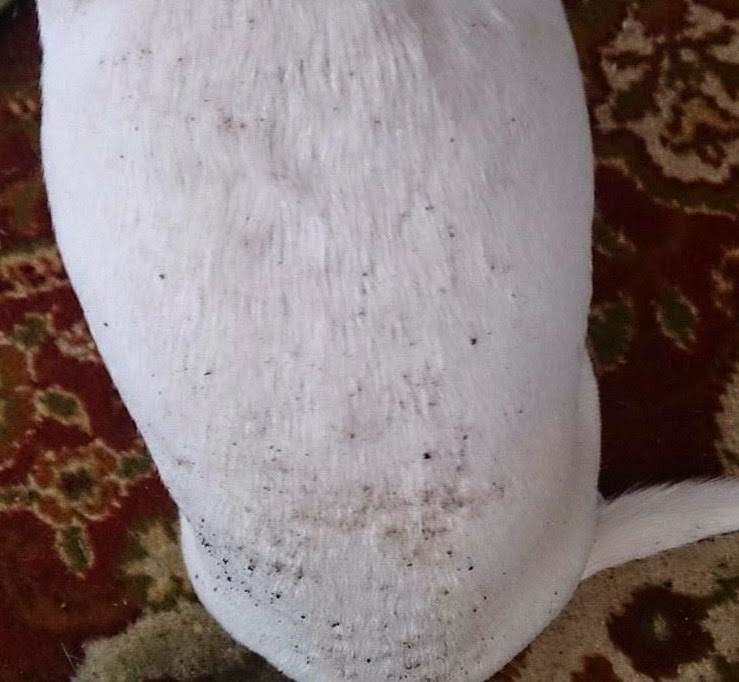