This guy is named A.J. For bonus points, I know that stands for Alexander James. Thank you, Wikipedia! Also from Wikipedia: A.J. just got out of rehab for the third time. The first time he entered rehab, all of The Backstreet Boys had to stage an intervention for him. He also proposed to his girlfriend at the Hard Rock Cafe with a ring he had purchased … at the Hard Rock Cafe. (Really??! They have rings there?) Anyway, he’s out of rehab and I think he’s feeling much better now. 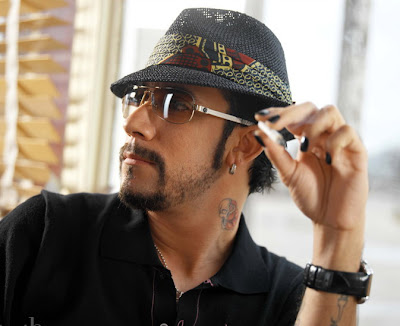 Hmm. Well, so far Howie is still my favorite one. Other things I have learned about Howie: He is the most elderly of The Backstreet Boys (The man is 37!!! How do they let him up on the stage at such an advanced age??), he’s Puerto Rican, his sister died of lupus and he now raises money for a lupus foundation. Now that’s the Howie that I’ve always loved, ever since I first heard about him one week ago.