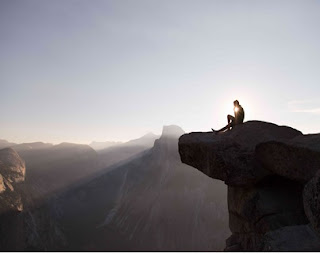 It’s been a while to post but this hasn’t slowed me down to handling the things I have on my plate. When COVID 19 hit like so many there was a huge concern, and still is in regard to what this virus means. It was also a concern in what It means for people with underlying issues such as myself. When we hit into the second month of quarantine did I move my concern to action by reaching out to my team to get my blood work tested. My greatest fear was would my present remission state change due to this virus? As I’m sure there are many people worried about similar thoughts. We were at a point where for many we could not reach our doctors for a one to one appointment, and that is scary and frustrating for anyone with cancer. What do you do when you’re totally alone in this or feel like you’re in it alone?
Questions
I’ve been active on the circuit talking with other cancer survivors during this time, and I tell you it’s been quite scary listening to others express their feelings and for some defeat. It just proved to me how much we truly depend on our health team of doctors, nurses, lab techs, etc. to care for us, but when you can’t get that care when you need it exactly; well it just forms a whole bunch of emotions and anxieties. I didn’t react right away but after a while, I reached out to have a discussion on what should be done, and when it was suggested to get local labs at a lab site closer to my home I was pleased. I was pleased because I stayed vigilant asking the question and following up. I think in cases like this some tend to feel that they should be approached in care, and in this case that may not be the most ideal, as we are in an unprecedented time. Which proves the case the necessity for patient advocacy.
So I end this here to say stay forceful in your treatment process and know that you are not alone. If by any chance you don’t have a network that is strong in direction during this time, here are a few leads to get some assistance:
Cancer Net- Common Questions
Cancer Support Community on COVID
Leukemia Lymphoma Society
Be well and stay strong!
Yolanda