Skip to content
My younger brother, Johnny, and I were born in Seattle. My father was in the Army, and my parents were stationed there two different times, with an assignment in Alaska in between. My mother has always dreamed of taking us back to see our birthplace, and she had hoped that we could even find the house we lived in back in the 50’s. The beauty of all of this is that she also wanted to take her three grown children and their spouses on an Alaskan Cruise with her, up the Inside Passage…departing from Seattle! She made that dream come true for all of us, in early May. We flew non-stop from Charlotte to Seattle, spent three days exploring this “City of Seven Hills”, then boarded the Holland America cruise ship, Westerdam, for an amazing 7 day cruise. This was huge for EZ as it was the first time since his diagnosis three years ago, that he would be flying (and for six hours straight!). We had no idea if he would be able to “sit” for that long, but with some extra pain medication and first class seats that reclined a bit, he did great! We were all so excited about the amazing adventure we were about to go on thanks to Mom. We kids hadn’t been together, just the grown ups, since before we all had children, and now grandchildren.
While in Seattle, we chose to rent a house overlooking Lake Washington, with a view of Mt. Ranier, rather than staying in a hotel for the three days. I am soooo glad we made that decision. It was beautiful, serene, and in a great location. We had two rental cars to explore the city with. 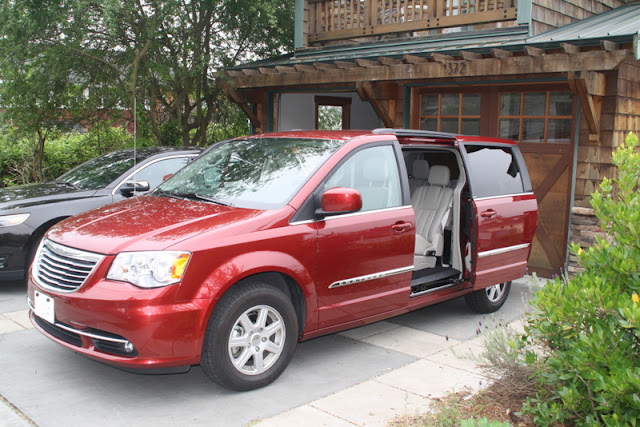 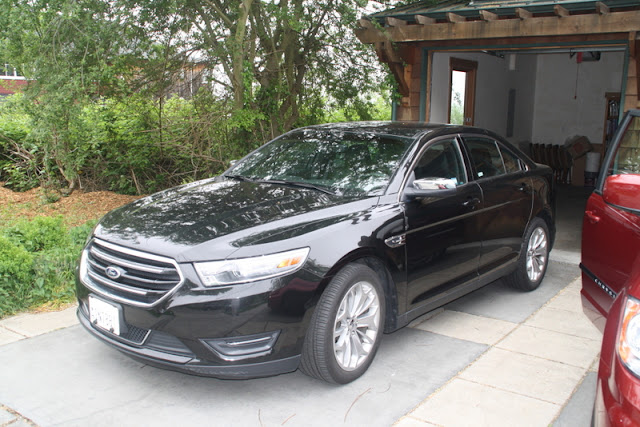 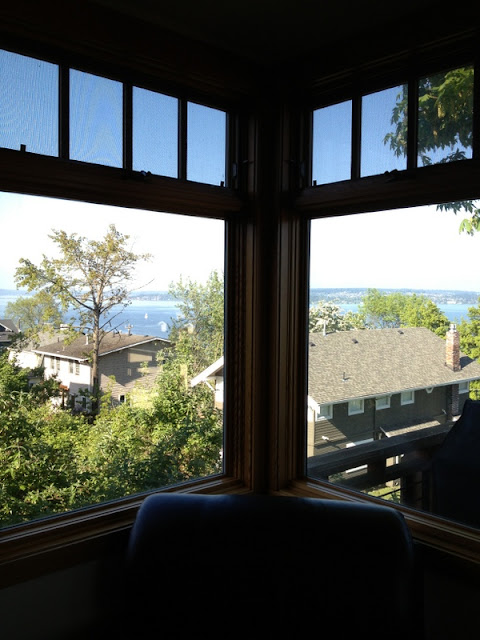 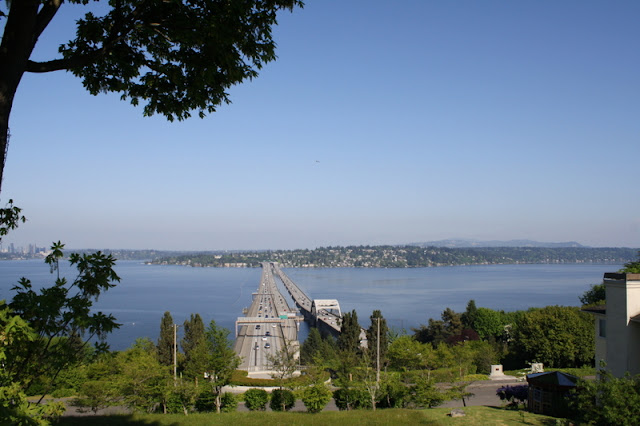 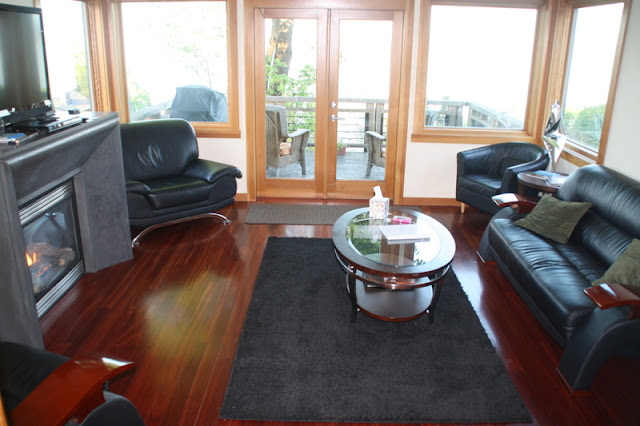 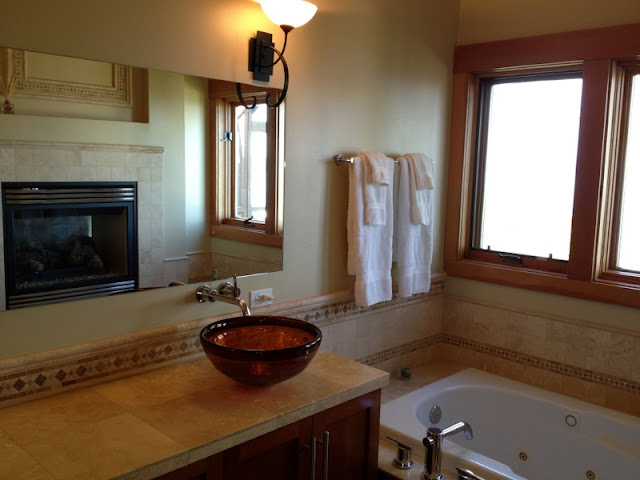 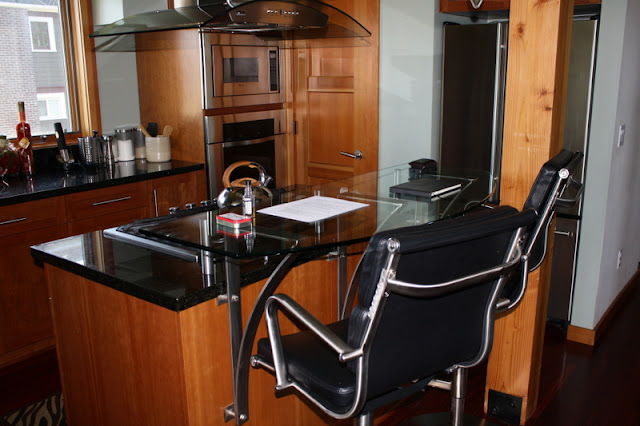 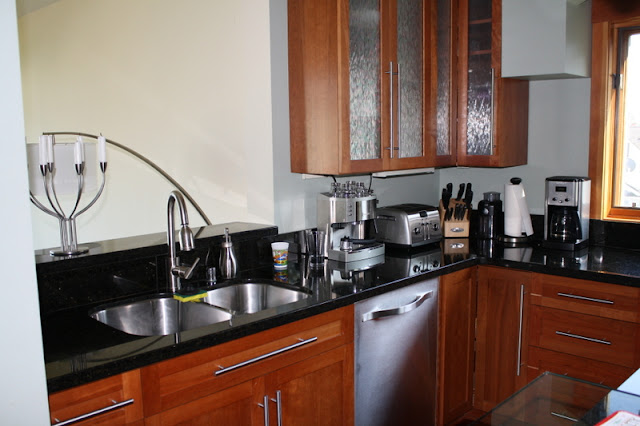