Skip to content
Tonight my sister found a box of photos and papers that belonged to our grandma, who we always called Nanny. Nanny died in 2001. Jenny and I spent a couple hours going through the box, sometimes laughing so hard we were crying. You just have to understand: Nanny. Was. Awesome.
I can’t even begin to describe my grandma in words, but we found a photo that pretty much tells you everything you need to know.
This is my grandma: 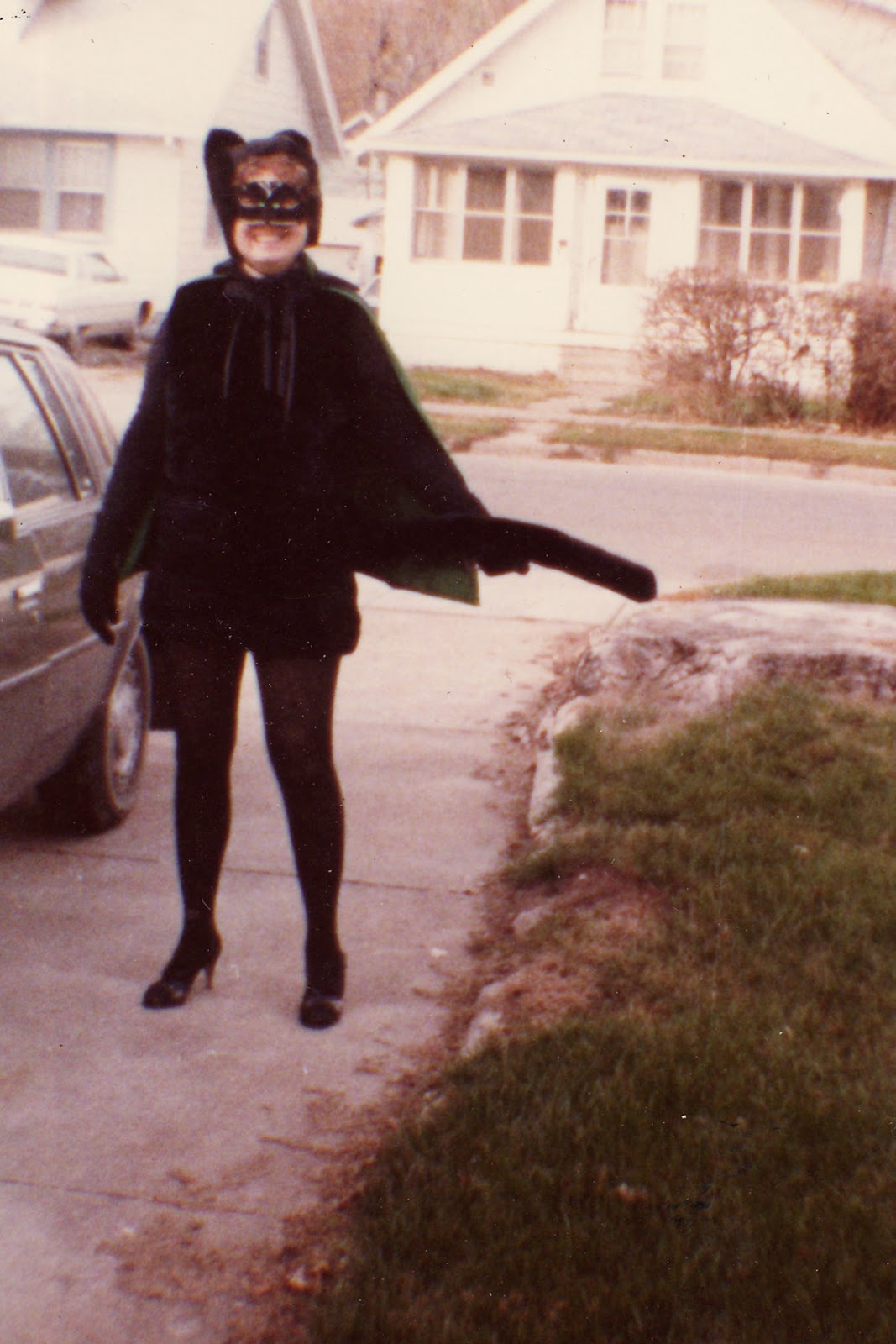 See? I defy any of you to produce a grandma who is more awesome than mine was.
We also found a diary Nanny kept when she was a teenager. It turns out she had a lot — a lot — of boyfriends. Is it surprising, though? I mean, look at her legs in the above photo. Can you imagine what she looked like as a teenager? At the end of the diary, she made a long list of all of the boys who had taken her out and/or kissed her (twenty in all), but the last one one on the list was my grandpa. My grandpa was it for her. We found the diary entry from the first time they kissed:

December 22, 1944: Went to Holly Hop. Really had swell time. Steve kissed me under the mistletoe and Ahoooooo Gosh I really think he’s perfect!
Nanny died of breast cancer at age 73, and I miss her all the time. I feel happy though, knowing that she spent fifty-some years married to the guy who made her go “Ahoooooo”.
And that joy you see in the photo? That’s pretty much how I remember her doing everything, whether she was dressed up as Catwoman or not.