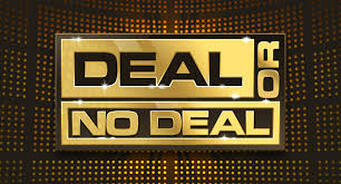 I want to qualify this headline by first saying this has nothing to do with the quality of  health care services.  The doctors, researchers, hospital facilities and personnel, patient advocates and organizations, and drugs are of the highest quality in the world.  I have experienced this excellence with my own treatment of an incurable blood cancer called multiple myeloma.  I was blessed to have medical and drug coverage from my wife’s public school system union negotiated health care insurance, and secondary insurance of Medicare because the myeloma caused me to have end stage renal disease.  With these two insurances I was able to obtain treatment at Mayo Clinic and UAMS.   The prognosis for myeloma with  dialysis dependent  kidney failure was 3 MONTHS. Without access to this remarkable care provided by my excellent insurance coverage, I would not be alive 14 years later to write this post.  So I do feel blessed to  have this exceptional care, BUT for many of the  most vulnerable, seniors, poorly insured, and lower income patients’ this is not so!   This post is about Affordable Access to these outstanding life saving health care services.

We spend more on  healthcare than any other nation in the world.  In fact we spend at least twice as much per capita  than all but 4 countries in the world.   With this tremendous financial commitment we would expect to have some of the very best results in the world, at least in the top 10.   Two important measures of  a countries’ health care success are life expectancy and infant mortality rate-  The start and finish to life.

The USA is ranked  46th in life expectancy CLICK HERE

The USA is ranked 54th in Infant Mortality  CLICK HERE

Apparently we are not getting what we pay for, or maybe we do get what we pay for.  To the extent the top 25% of income earners live for 87 years and the bottom 25% live just 77 years, maybe the graph below is not just a coincidence, but income dependent.  The best life expectancy in the world is Hong Kong at 85.29 years.  So money may not buy you love, but it may  buy you life!  High prices, under-insured, co-pays(medical and drugs), poverty, disability, retired, seniors, co-pays based on list not net pricing, PBMs, Medicare co-pays on drugs at list pricing always(no negotiation), insurance delay pays, etc..to  me we pay more than anyone in the world and do not get the outcomes we should expect. This is the Art of the BAD deal! 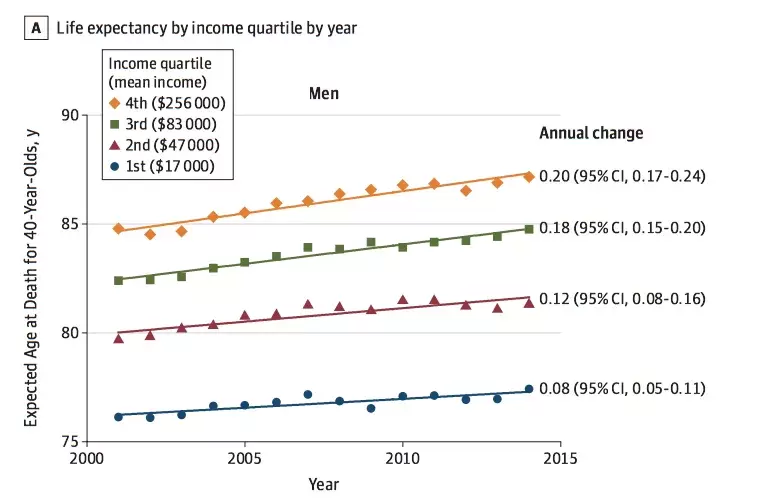 Another Part of the BAD deal is where we do not negotiate Medicare Part D drug prices, and as a result we do not get the net price from drug companies which most other developed countries negotiate.  These other countries negotiate a discount rate at  50% or more.  The USA buys more drugs than any other nation, and based on the economy of scale(buy more get a better price) we should be getting a price lower than any other country not twice what they pay!   Many countries therefore obtain drugs at half to a third of the price Medicare pays.  To see government study CLICK HERE.   Also, when drug companies increase the price by nearly 10% each year, the $ impact on these other countries is half of that which the USA will pay.   So if a list price is $100, the new Medicare cost would be $110, but for the counties which negotiate a 50% discount, their cost would originally be $100 x .5 or $50 and the new cost would be $110 x .5 or $55, a saving of $5 this time and every time a drug price goes  up..  In the President’s outline for drug price reform,he provided the following data from his plan. To see the plan CLICK HERE

Combined, Medicare and Medicaid represent 40 percent of the U.S. drug market – we’re the largest purchaser of prescription drugs in the world, and even if you just look at Medicare, it is clear that our spending is growing. In 2012, Medicare spent 17 percent of its total budget, or $109 billion, on prescription drugs. Five years later in 2017, this had increased to $185 billion. We’re talking about an increase of $76 billion in just five years.

Over the last five years drug list prices have gone up by 9.5% on average, and list  price increases represents $62 Billion of the $76 Billion increase in part D drug spending, or 82% of the total increase.  So not only do we pay twice as much as countries which negotiate drug prices,  but each price increase hits the USA twice as hard as for that of other countries.  To me that really sounds like “The Art Of The RAW Deal”.

Good luck and God Bless your Healthcare Journey/ editor@myelomasurvival.com
For more information on multiple myeloma CLICK HERE and you can follow me on twitter at: https://twitter.com/grpetersen1