Thank you from FL for all your birthday wishes :)
That’s another birthday season successfully negotiated – phew!
So what am I doing now that I am not racing the sock clock? 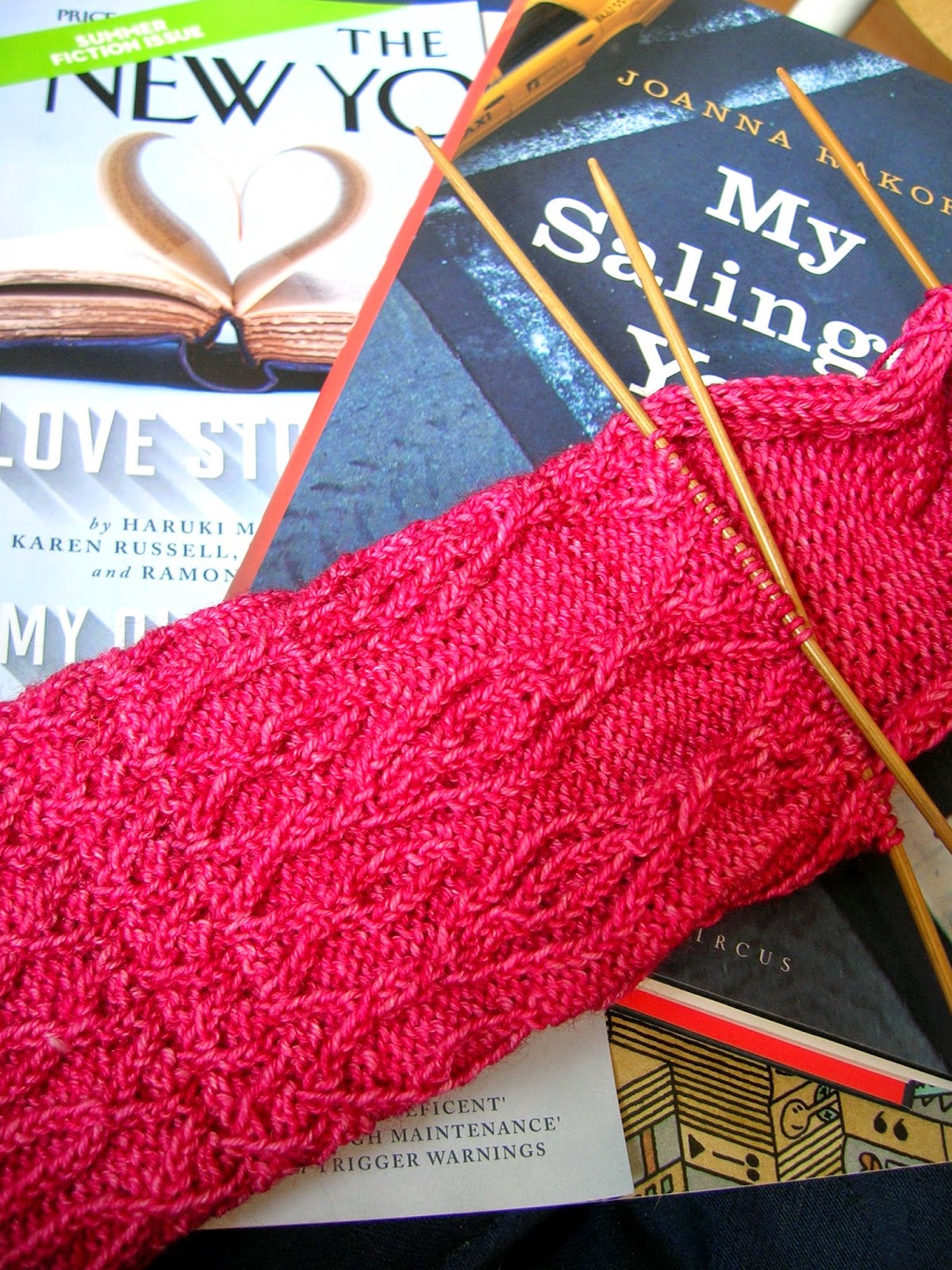 Sewing
Sewing isn’t happening, but I have been preparing to sew.
I have traced the patterns for the Eloise and Melanie dresses from Un Ete Couture, but am hesitating over fabric purchases and questioning whether either style is truly “me”. 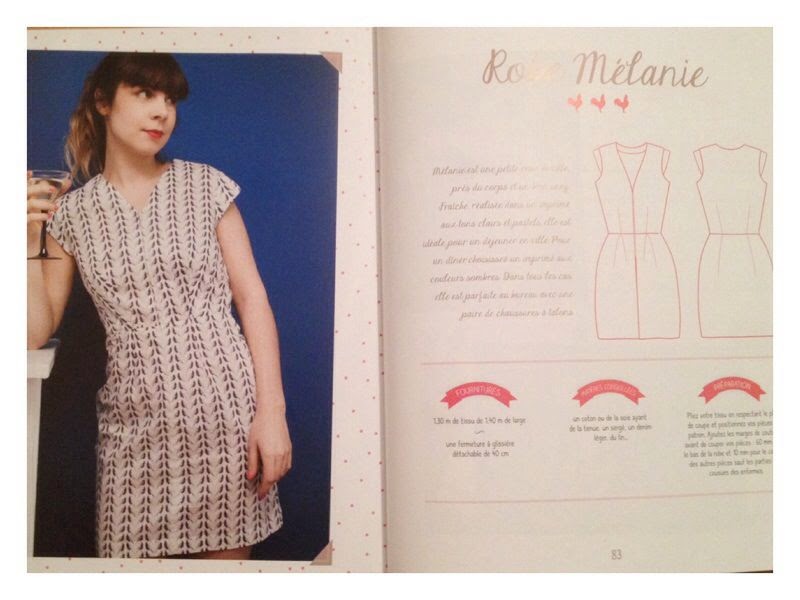 I have reached a point where my me-made wardrobe feels adequate for my lifestyle and the season, with a few recent makes still unworn.  So I feel no compulsion to sew to fill gaps or simply to have new things.
I would really like a linen Beatrice pinafore, but can’t seem to commit to buying the fabric.  While I barely blink at spending £30 on yarn, it feels like a lot to spend on fabric for a single garment that I intend to wear around the house.
I have cut out my Snow White’s apples fabric to make a blouse, but as I haven’t yet worn either my stripey blouse or my Afternoon Blouse, it feels… superfluous to make another. 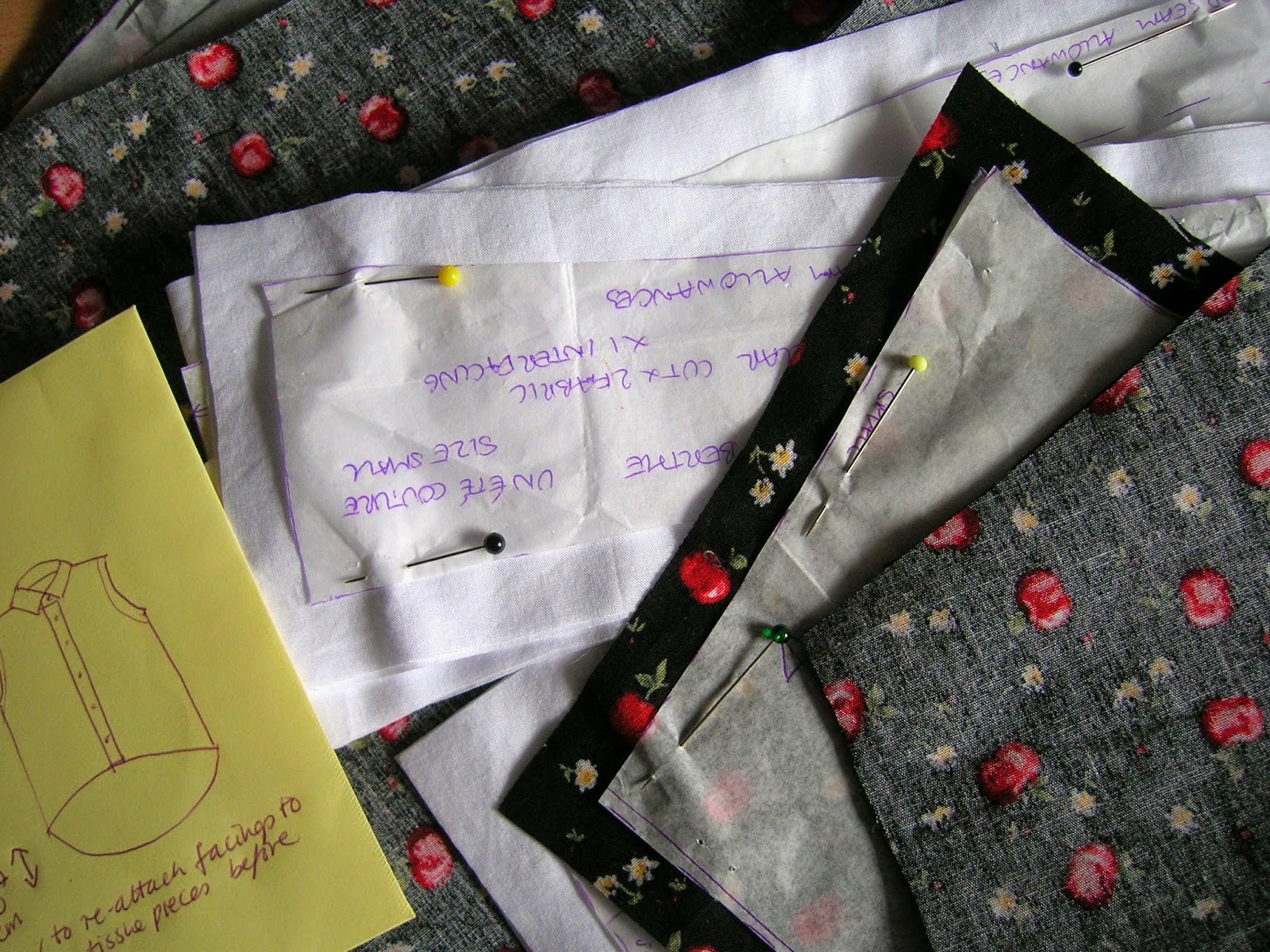 Crochet
There was another burst of crochet activity yesterday, resulting in me running out of teal cotton about 18 inches from the end of a round of my giant mystery blanket.
Again.
I felt so frustrated with myself for such a lack of planning!  So I have now ordered an extra ball of each of the remaining colours, in the realization that I WILL run out of yarn. 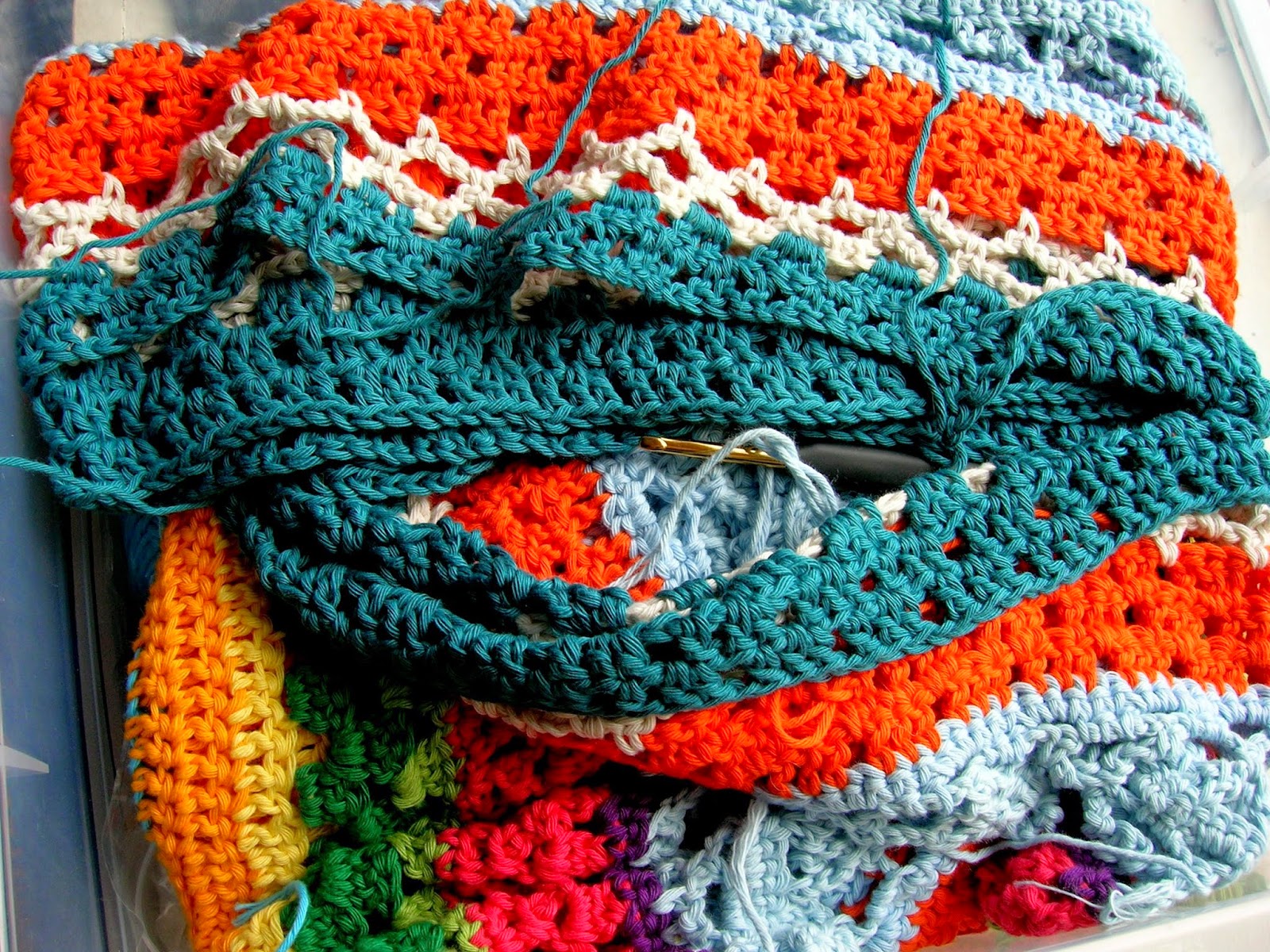 Knitting
So I am knitting – of course.
I am at the end of Clue 2 on Sock 1 of Rachel Coopey’s Pavilion sock.  Clue 3 is out now and I will take it to the waiting room on Tuesday and hopefully polish that off this week.
Meantime I am ploughing up and down the ever-lengthening rows of my laceweight Vintage Fremont shawl.  I am now on my 20th “point”.  At some point soon, I will have to decide to start the zigzag edging / bind off, but I am aiming to use as much of my yarn as possible.
I am trying really hard not to cast on anything new until I finish one of these projects. 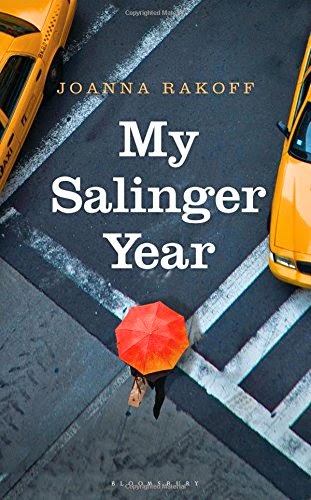 Reading
I have just emerged from a binge-reading of “My Salinger Year” by Joanna Rakoff.
Some unkind people have suggested it is”The Devil Wears Prada” set in the literary world.  Well…only in the sense that she (the author) has a demanding and slightly eccentric boss and works as an Assistant.  Otherwise?  No – this is a really compulsive and well-written book, a literary book, a book about literature and writing and reading.
Joanna Rakoff herself draws comparisons between herself and Jean Rhys, and there are elements of that same melancholy hopelessness of a young woman depending on a man for her place in the world.  And sometimes I could shake her… while at the same time recognising my younger self and that implicit belief in “destiny”.  Oh dear me, yes.
JD Salinger himself has a walk-on part in this autobiography.  And I need to re-read Joyce Maynard’s autobiography now, At Home in the World, to see if I recognise him as the same person from a different angle.
Have I read any Salinger?  Nope.  I have tried to read “The Catcher in the Rye” and I spent some time with “Franny and Zooey” once upon a time, but I couldn’t get on with either.  Maybe I need to try again.
My Salinger Year left me wanting more.  I enjoyed Ms Rakoff’s voice and I really really want to know what happened next and why and how:  “Three years later I would pack up my children and leave him for my college boyfriend.”  You did?  You DID?  What, that same guy you have been mentioning all the way through with such wistfulness?  Oh come on Joanna, spill the beans!  More, more!
I think you might enjoy this book.