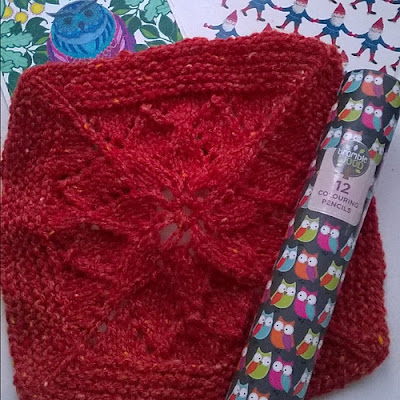 Last night we had a visitation from two night nurses, who arrived at 8pm as FL was nibbling at a segment of orange,  They were here to put him to bed, and he was the first of many cases on their list, so there was no time to mess about with fruit!
Once they got him moving, he was swiftly dispatched and was soon asleep.
He slept through to 7am, when I had planned to get up, to reach the hospital on time.
However, almost as he woke, his bladder and bowels decided it was time for a violent movement, and I had no time to fetch the bucket.  Luckily, some of you had warned me that this might happen and his side of the bed was well-padded with towels and a mattress protector, so it could have been worse.
He was sick in the bathroom while I was trying to get him into the shower.
It took over an hour to get him cleaned up and the bedding stripped and into the washing machine, so we were an hour late for the hospital appointment.
But it didn’t really matter, because they had decided not to give him a transfusion.
We saw the Consultant, together with the fantastic MacMillan nurse.  I told the stories of what had happened on Saturday and this morning and it all confirmed the decision to seek admission to the hospice.  FL is now in full agreement with the plan.
The MacMillan nurse went off to ring the hospice to find out how near FL is to the top of the waiting list.
Meantime, the Consultant went through FL’s drug regime with me, and set about minimising the number of pills he needs to try to swallow.
He has gone from 23 pills a day to 16, and 8 of those are paracetamol.
No more antibiotics or bone strengtheners or water pills or stomach-protectors (omeprazole)

The Consultant said that she did not think blood transfusions were a particularly good idea at this stage.
“This stage” is definitely coming a lot faster than any of us anticipated.

The MacMillan nurse brought me a cup of tea and the news that FL is being considered “a priority” on the hospice waiting list (of 4), so it is hoped that he will get a bed within the next few days.
We discussed the possibility of him staying in the hospital while he waits, but the system is such that if he has a hospital bed he is no longer a priority.  The MacMillan nurse said that in practice he has never known anyone make the transfer from hospital to hospice.  Ah.

So we are home again.  The district nurse has rung to check up on us and to confirm that the night nurses will attend again tonight.  I have their number to call for help if we have an emergency.

So it is still not an ideal situation, but we are less alone.

As I write, FL is asleep with his head on the table.  I need to light the log-burner and then go and make the bed.  I bought another mattress protector in a flying visit to the supermarket on the way home.  And another pair of pyjamas.

Your continuing concern and moral support is very much appreciated.  This blog has brought so many kind-hearted people into my life over the years, most of whom I will never meet, but who feel like friends.
Thank you.

I finished knitting my first Vivid blanket square in the waiting room today.
It is pictured above with some friendly owls and gnomes :)