Dom and I are both JERRY LEE LEWIS fans, so when Dom saw that he was going to be in town, he had me get tickets.

That was the easy part.  Finding a hotel was a difficult task, as “Cruising the Coast” was in full swing.

Dom found a room at the Best Western Plus, about 6 miles away from the casino. Spent an arm and a leg, but Jerry Lee was worth it!

We drove down to Gulfport, then “cruised the coast” checking out all of the cars.  Dom was in heaven!

Managed to get an early check-in at our hotel, grabbed a cab and headed to the IP Casino and Resort.  As it’s located on the Back Bay, we had never visited before.  We frequent the Beau Rivage normally.

Well, gang…. I think we might have a new favorite casino!  We had a blast.  Spent hours at a Video Poker bar drinking beer.  (making 25 cent bets….real high rollers!).

The players club gave us a free buffet ticket.  Very impressive.  Dom ate his weight in crab legs…. I was a boiled shrimp pig.

Then, our main event!  They don’t call him “THE KILLER” for nothing!  Man!  He’s pushing 80, but you’d never know it.  His voice was as strong as ever, and he still plays the piano like nobody’s business!  (Apparently, he isn’t arthritic in his hands).  WOW! 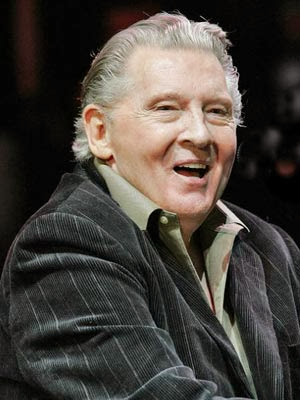 This was the best concert I’ve ever been to, excluding my beloved Frank Zappa.