Firstly, let me say that our patient is doing very well.  He looks and feels great.

Last week, Dom was scheduled for a Disability Review from the VA.  As he’s in remission, and no longer taking any cancer medications, they may wish to reduce his benefits.  (Which infuriates me, as MM is not curable.  He will always be under treatment for this cancer.)

The doctor would not allow me to join them.  After about a half an hour of questioning, prodding and poking, Dom came out.  We headed to the lab for ALOT of bloodwork, then hit the road.

We spent the night at the Beaux Rivage Casino in Biloxi.  We were fortunate enough to get a “corner room”, which is basically 2 complete walls of window overlooking the city of Biloxi and the Gulf of Mexico.

We played a bit of video poker, drank a few beers and had dinner at their buffet.  It’s been a few years since our last visit, and Dom was very disappointed to find that they no longer serve Snow Crab Legs on weekdays.  Miss Piggy, however, made up for it by eating mass quantities of boiled shrimp and creme brulee.

We then stopped by his Urologist’s office with the same type of request, but separate issues involving his Prostate.  No problem. 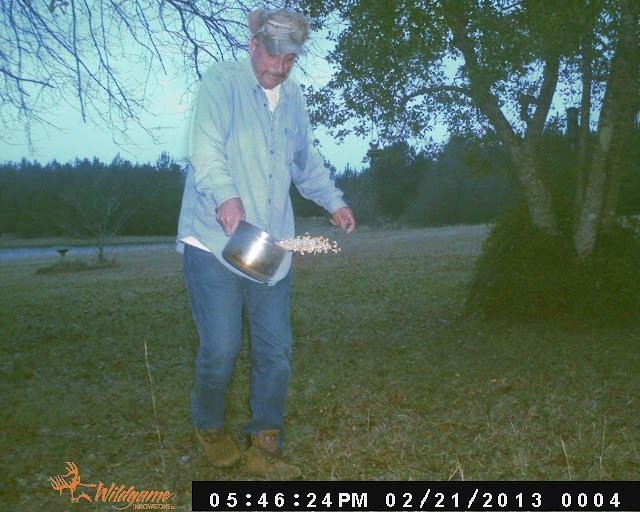 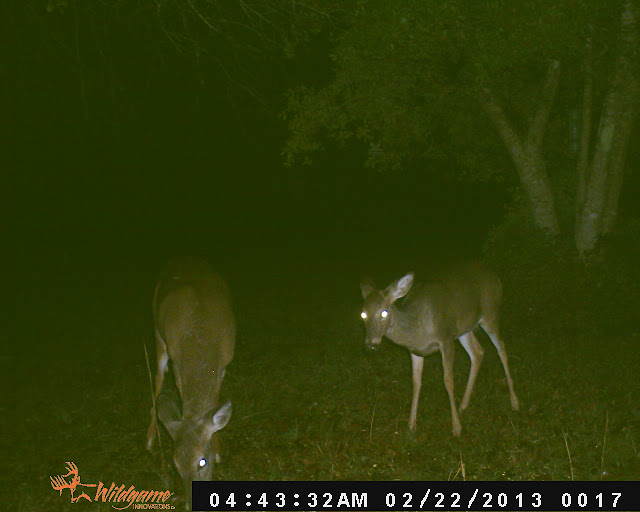 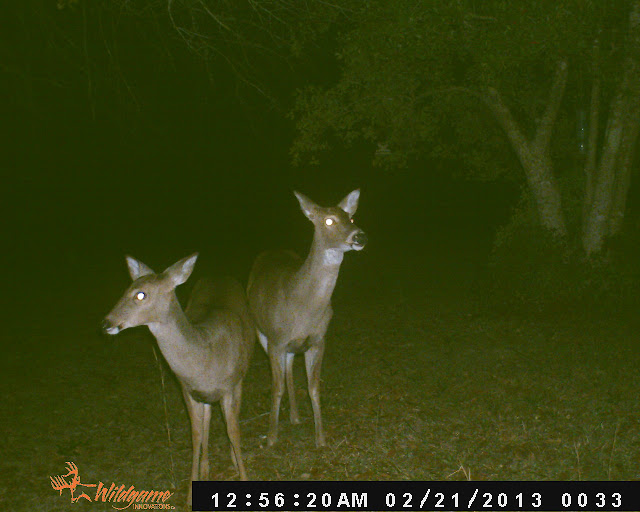 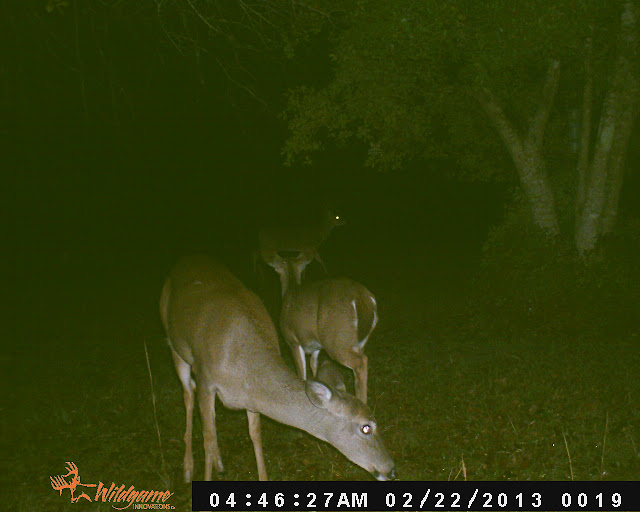 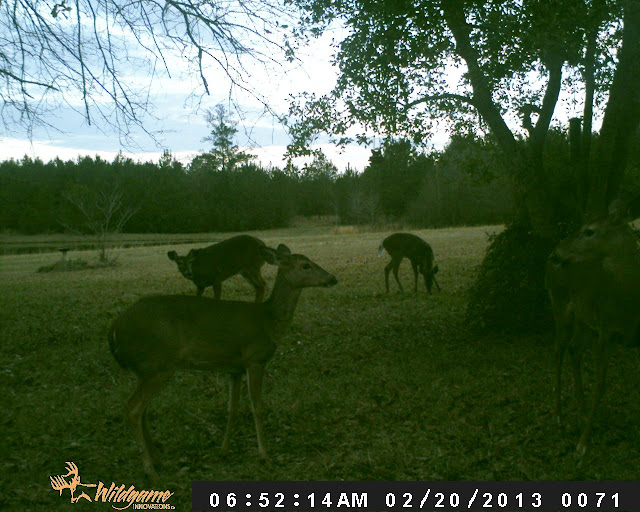 Our property is being over-run by Wild Boars.  They’re doing alot of damage….so, the other camera is going to be set up where they hang out in the woods.  The area is all dug up and smells terrible…. there’s no mistaking their stomping ground….  Hoping to have a pig roast in the near future!