Skip to content
You know the facts, but you haven’t got a clue about me
I Hang Suspended – Boo Radleys
Check up … Hb =11.7 … Neutros = 1.2 … FLC = 55
After November’s results, with my light chain scores creeping slowly tediously upwards, I wrote: “Here’s hoping it is still less than 80, come January“. So I am ecstatic that today’s result, at 55, is the lowest score I have ever had. That’s the good news. 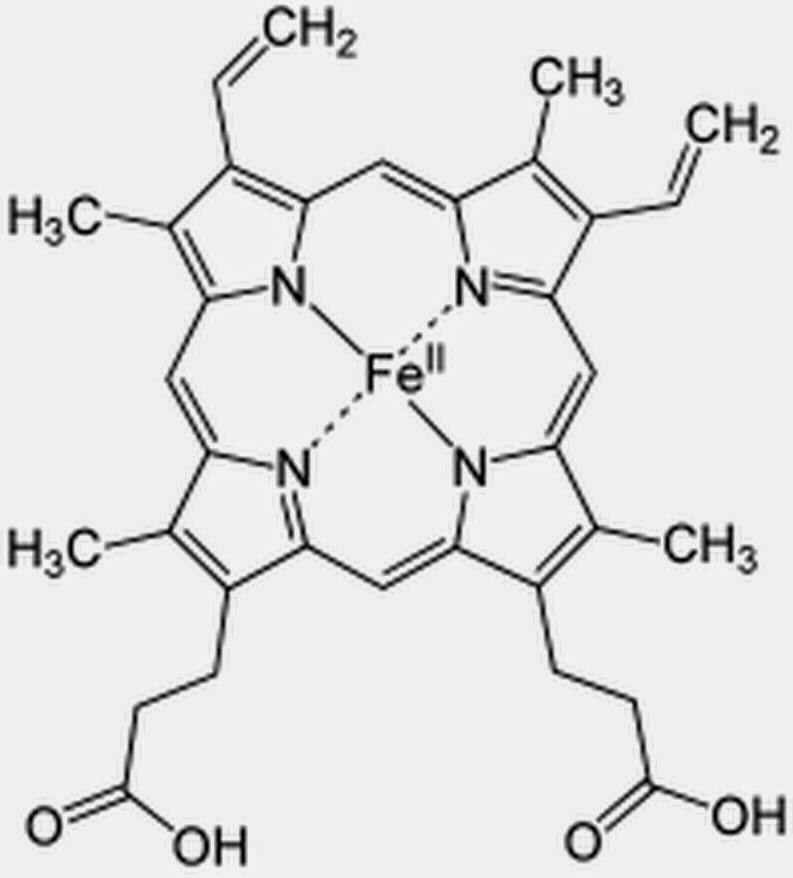 But there’s always a but. Today, it’s my haemoglobin. If “>14.2″=”normal” and “<8.0″=”immediate transfusions”, then 11.7 equals cause for concern, and an explanation of why I have been feeling so wasted. I am significantly anaemic, again. Haemoglobin is the vehicle for transporting oxygen round the body. Less Hb means less oxygen, pure and simple. In a way, I’m not so surprised, as I’ve been getting fatigue problems the last few weeks.

While my light chains remain low, this is a bit of a mystery. The consultant invites me to ask questions, but cheerfully adds
“Of course I don’t have many answers”
It could theoretically mean my myeloma is back, but has stopped secreting light chains. But that is statistically unlikely, and I think I’d feel it in my bones by now if that was going on. So I’m not too worried.

Still, it means the consultant has booked me in for a massive array of blood tests in a few weeks time, with the promise that if my Hb drops below 11, I’ll have to have a BoMB. If ever there was an incentive to eat lots of spinach, this is it. *

I’m hopeful that, having been completely side-swiped by the flu-cold bug that has been doing the rounds (two and a half weeks feeling shit), my blood counts are simply down because I’m run down. Interestingly, the last time my Hb dipped was in  June, when I was last laid up with a bug. My subjective experience is certainly that infections now knock me off my feet like they never did before, and leave a trail of fatigue behind them. Let’s hope it is that, because the alternative would be worse.

As a result of feeling so ill, I didn’t post in December, when I passed a peculiar milestone… my final zometa treatment. Zometa helps strengthen bones, and is also known to suppress myeloma. However, with prolonged treatment comes increasing risk of osteonecrosis of the jaw. As with all things myeloma, it is a judgement made on the basis of insufficient information, but my docs reckon the risk outweighs the benefit somewhere beyond 2 years of treatment. And so December’s dose was my last.

It feels odd walking to the chemo unit “for the last time”. Not really the last time – we all know I will be back – but not now for an indefinite, indeterminate, unspecified time to come. I count up the time since my first visit. 858 days have elapsed.

Of course, I haven’t spent all of those 858 days in hospital. But I have had:
60 (or thereabouts) visits to the chemotherapy unit (usually at least half a day, sometimes a whole one)
25 (or so) appointments in the haematology clinic (anything from 1 hour to 4)
21 days in isolation after my SCT
10 trips to the physio
6 sessions in the post-transplant rehab gym
4 bone marrow biopsies
3 MRIs
3 days waiting in the ward for inconclusive tests after getting a fever
2 sets of nuclear medicine scans (for bones and kidneys)
2 sets of PET/CAT scans
2 trips to A&E for suspected fractures
1 day in apherisis
1 night in, and a morning in the neurosurgery theatre
Appointments with the cardiologist, lung dept and the university dentist
So many x-rays I lost count

I suspect I’ve spent more than 15% of my waking life – 1 day per week – these last two and a half years, in hospital. Of course, most of that time was condensed around my front line treatment and my SCT. It’s really only been a day a month, during the last year. But leaving the chemo unit does feel like the end of a chapter. My last treatment experience is a total shambles. I arrive at 9am, have my blood taken at 9:30, but am still waiting for my treatment at 1:00. I won’t miss that.

If it weren’t for the anaemia, I’d be down to one appointment every second month, for now. I sincerely hope that nothing shows up in my forthcoming tests, in which case I can finally bask in my low light chains, and stop spending so much money in the hospital coffee shop.

* Actually, my anaemia is macrocytic, not microcytic, so low iron is probably not the cause. You can nerd yourself out reading up on those if you want. If you do, you’ll see that macrocytic anaemia can be caused by vitamin B12 deficiency. But my consultant warned me off going bonkers on B12 supplements. There’s enough confusion in my blood without chucking things in at random.