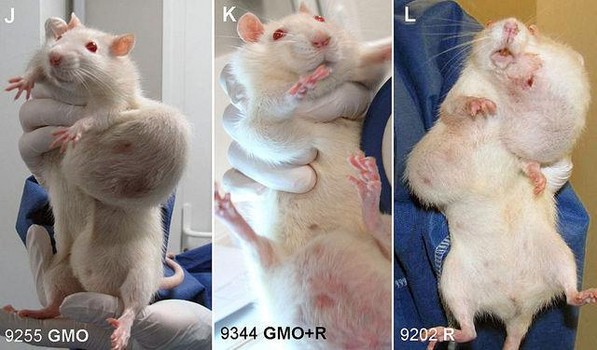 2.  A report issued by the European Food Safety Authority (EFSA) has uncovered that most genetically-modified organisms (GMOs) in commercial use today contain a viral gene that appears to be unsafe for human consumption.

3.  Researchers have found that this viral gene can induce unintended phenotypic changes, which can involve physical and biochemical mutations, in organisms.

4.  Based on earlier research involving the link between viral genes and plant and human health, the new discovery raises many concerns about the safety of many GMOs in commercial production today.

5.  Since the purpose of viral genes is to disable the host in order to allow for pathogenic invasion, their presence in the GMO-ridden food supply represents a threat to both plant and human health.

6.  According to Independent Science News’ analysis of the function of this viral gene, the genetic defect not only facilitates the assembly of potentially deadly viruses in plant tissue, but it also suppresses natural anti-pathogenic defenses, making crops, and potentially the humans that eat them, more susceptible to disease.

7.  None of the governments that have approved viral gene-containing GMOs for commercial use have ever required that proper safety tests be conducted to identify any potential health threat.