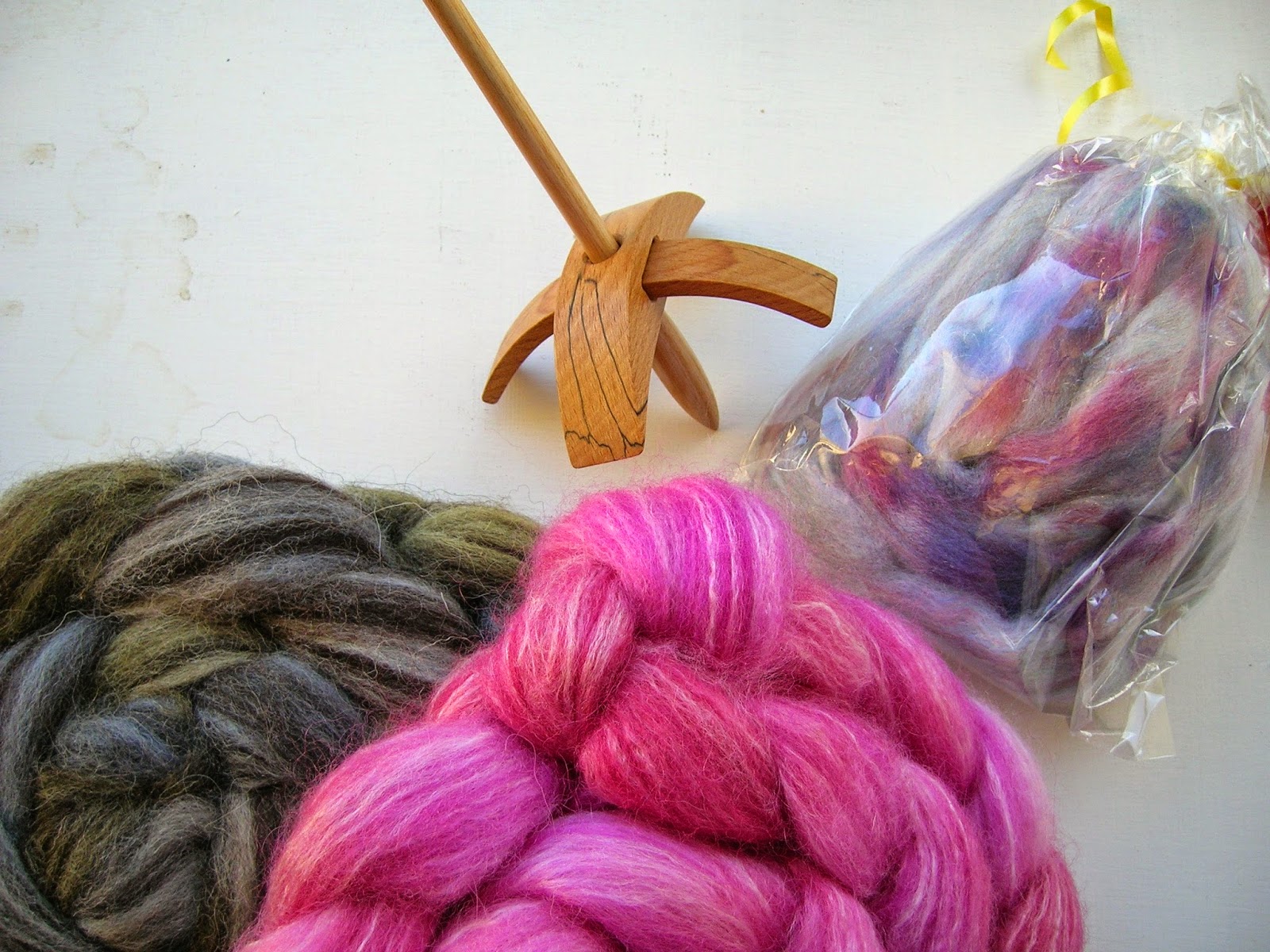 There is something magical about turning fibre into yarn.
I have watched others at their spinning wheels, wistfully, thinking it was somehow beyond me.
It ranked right up there next to learning to drive or to ride a bike.
Interesting that I have struggled to comprehend The Wheel in several formats!

I finally passed my driving test (car) at the age of 41.
I still cannot ride a bicycle.
I tried spinning with a drop spindle and… dropped it.
My son was a better drop-spindler than me, and in his first encounter produced a length of usable yarn.
Frustrating.

So I avoided putting “Learn to Spin” on my initial 49 before 50 list, because it felt like an unattainable goal.
But recently I have been seeing lots of podcasters using a Turkish Spindle and they made it look so easy. The process made sense – I could see where the yarn was coming from and how to wind it into a centre-pull ball as it appeared.  It was even possible to ply together two lengths of single-spun to make recognisable, functional knitting wool!
So I bought a Turkish Spindle (from Kerry Spindles in Bridlington, via Etsy)
And I bought some fibre (from Fondant Fibre, also in the UK). 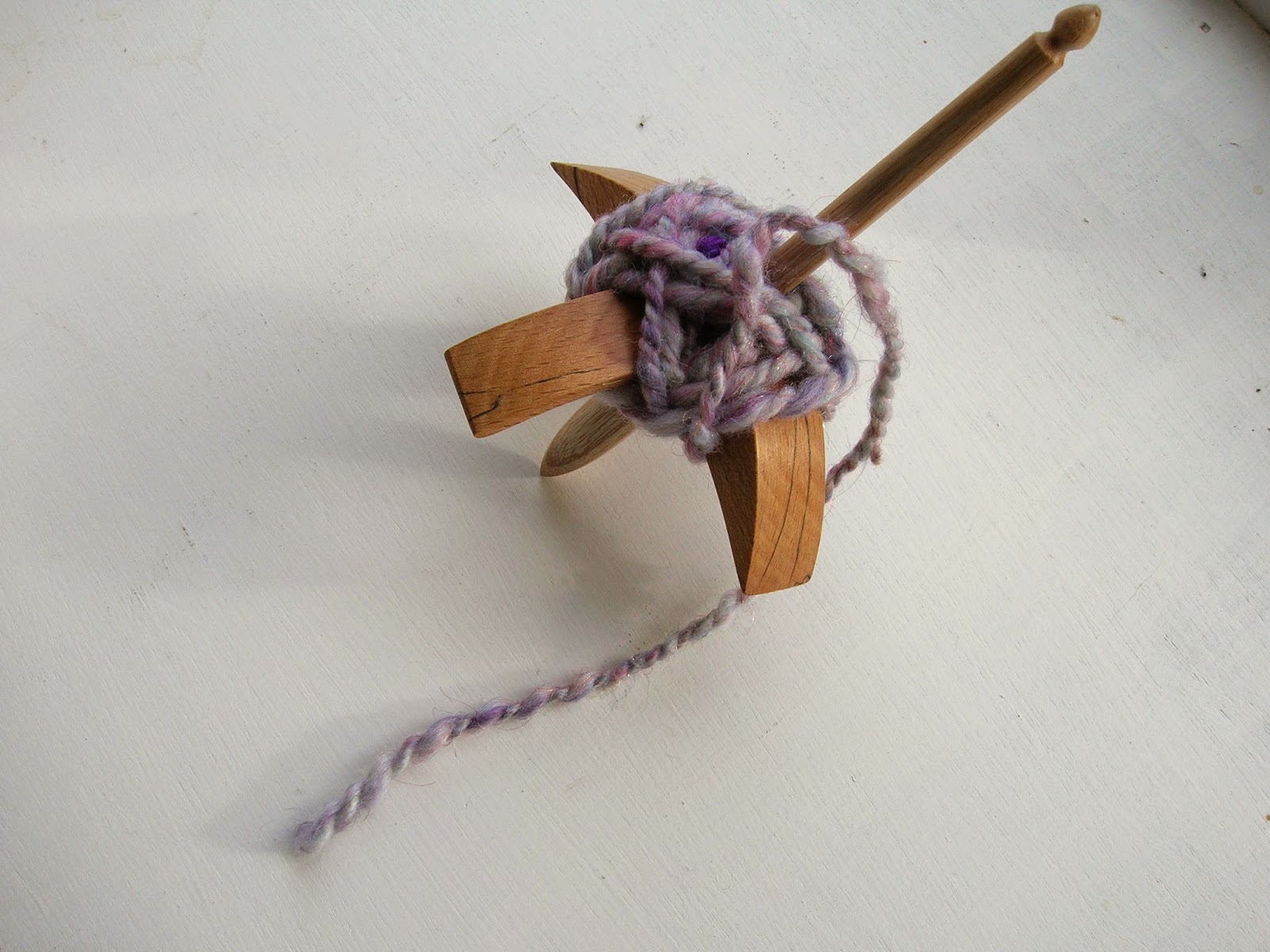 And then I made this! :)
Oh I know it’s a bit thick and lumpy and there isn’t very much of it, but I MADE 2-ply YARN!
I used the sample fibre which I was sent with my Fondant Fibre order.  It is merino and nylon sparkle (in the colour Glam Rock if you fancy some from her shop).
I followed a video tutorial by Delusional Knitter to get myself started.
I am so excited!
If I can do this in one evening, with regular practice I should soon be able to knit my own handspun wool  – imagine that?!
Just don’t let me start looking at spinning wheels… not yet, anyway!