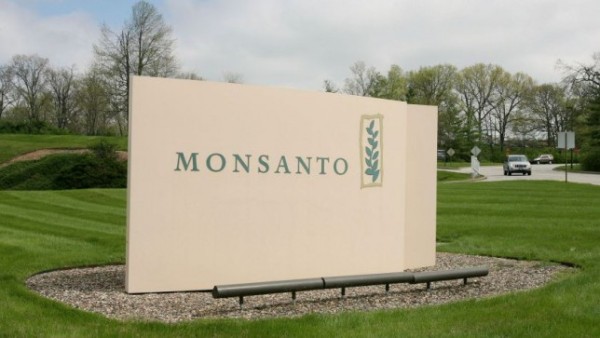 The Organic Consumers Association (OCA), IFOAM International Organics, Navdanya, Regeneration International (RI), and Millions Against Monsanto, joined by dozens of global food, farming and environmental justice groups announced today that they will put Monsanto MON (NYSE), a US-based transnational corporation, on trial for crimes against nature and humanity, and ecocide, in The Hague, Netherlands, next year on World Food Day, October 16, 2016.

Since the beginning of the twentieth century according to the groups, Monsanto has developed a steady stream of highly toxic products which have permanently damaged the environment and caused illness or death for thousands of people.

• PCBs (polychlorinated biphenyl), one of the 12 Persistent Organic Pollutants (POP) that affect human and animal fertility;

• 2,4,5 T (2,4,5-trichlorophenoxyacetic acid), a dioxin-containing component of the defoliant, Agent Orange, which was used by the US Army during the Vietnam War and continues to cause birth defects and cancer;

• Lasso, an herbicide that is now banned in Europe;