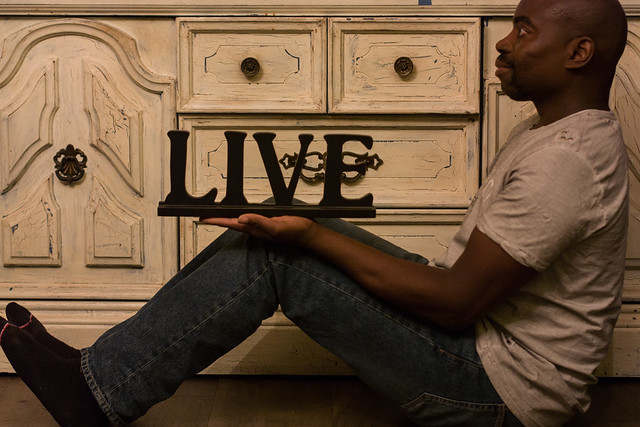 Almost 2 weeks ago, I went in for my monthly big blood test to determine what my Hematology profile is (how my body responds overall to my chemo treatment) and learn what my Serum Proteins (Electrophoresis & Immunoglobulins) are, which are my cancer levels. The process was a bit longer than I would have liked. As can happen, my left arm was tapped out, so two attempts were unsuccessful. My right arm is my backup, so I was relieved that the lab technician could successfully draw blood after one try. As I’ve stated before, here in BC I use an online service called myehealth, to get free access to my lab results as soon as available (24 – 30 hours for big test, same day for small test). I’m happy my results are mostly stable.

The igG is the general cancer marker used by Hematologists to measure progress in a patient’s cancer level, however each patient can be unique. My particular multiple myeloma resides in the Beta-2 microglobulin region, that is the specific protein marker that we (my Hematologist and I) watch to determine the progress of the chemo treatment on my myeloma each month. It is the best indicator of how effective my Pomalyst chemo is.

My Hematology Profile is the Complete Blood Count test I have every 2 weeks that measures my overall health.

To recap: On Sunday, October 11th, I completed Cycle 9 Week 3. I have Multiple Myeloma and anemia, a rare blood cancer. It is incurable, but treatable. From February to November 2013, I received Velcade chemo through weekly in-hospital injections as an outpatient. Since February 9th 2015, I have been on Pomalyst and dexamethasone chemo treatment (Pom/dex). I started Cycle 10 on October 19th. 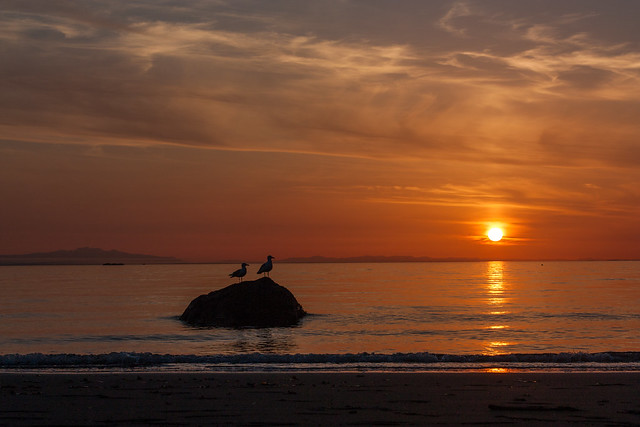