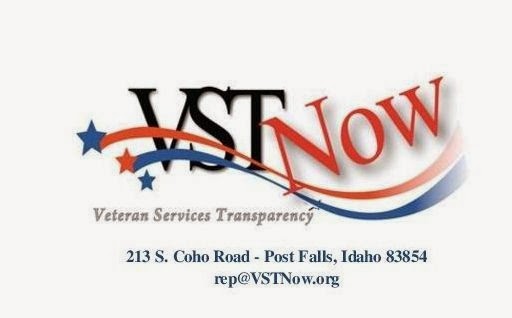 Richard Phenneger
President VST
A special note – the four-year cost of developing the Chronological Order of Reports and Scientific Studies has been totally born by trusted friends, educators, writers, attorneys, committed volunteers and scientists who care.  Without them we would have failed.  They have created the foundation upon which we stand.  If you can help going forward, it would be wonderful.  $5.00 will go a long way.  Veteran Services Transparency, Inc. (“VST”) is a 501(c)(19) Corporation – Federal Tax ID #27-1042577