Jani and I got up early and drove to Denver’s DIA Airport from Greeley, Colorado. The roads were dry and we were thankful for that.

Called for the wheelchair assist at DIA and had to wait 30 minutes for them – BUT, they did come. 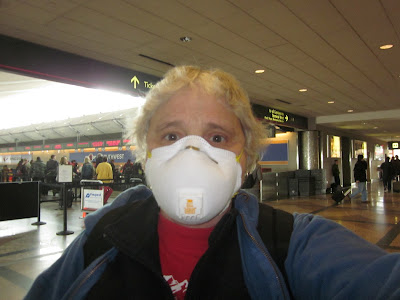 When I went through airport screening,  a lady took me aside and asked me what I had in my chest. I told her a Bard Power Port and she said fine and off I went – she didn’t want to see the scar.

The flight was not full and I had no one sitting next to me in Row 2D.

The Grand Tetons were pretty as we flew by Jackson Hole, Wyoming. 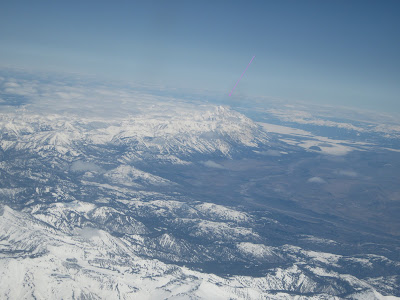 This is the plane I came on. They take your suitcase out of the back and put it on the tarmac for you to pick up – ALL OUTSIDE. 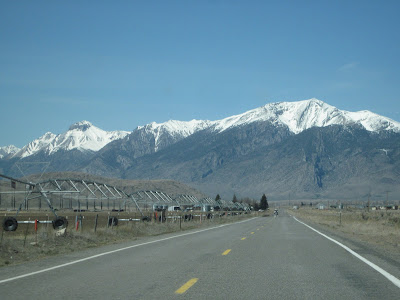 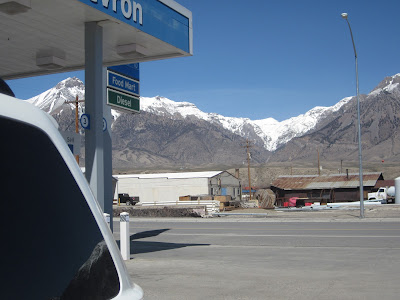 Clark and Dianne brought Kemmer home and she was exhausted — we both had a nadir. Glad to be home!

Got on the phone and scheduled an appointment at St. Luke’s Hospital in Twin Falls for a packed red blood cell transfusion tomorrow.