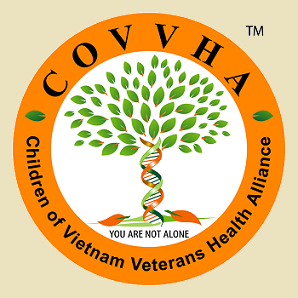 “Americans want to know more, not less, about their food,” said Katey Parker of Just Label It, which has more than 650 partner organizations. “More than 90 percent of Americans want the same rights as consumers in 64 countries around the world.  It’s time to trust American consumers with information about genetically engineered ingredients so they can make the best choices for themselves and their families.”

To view the Senate version of the bill, click here.

To view the House version of the bill, click here.