Another fun week….. if it wouldn’t have been so damn cold, it would have been great.

I’d been bugging The Dom to go to the condo-  not that I’m a nag or anything.  *smiling*   He had too much going on…. selling ATVs, an old car, etc.  He finally suggested that I go by myself.  It took me a hot minute to agree.

I hit the road on Tuesday morning.  Arrived at Joe and Ping’s house in Pensacola just in time for one of her gourmet feasts.  That gal can rattle the pots and pans!

We were joined by one of Joe’s buddies and co-worker, Jim.  Nice guy.

The four of us headed to their brand new minor league baseball stadium, where the guys work as ushers.  Lovely.  Right on Pensacola Bay.

After that, they took me bar hopping in Old Pensacola.  Had a lovely afternoon.  We wrapped up our night at an Irish joint about 1 mile from their home.  Big fun! 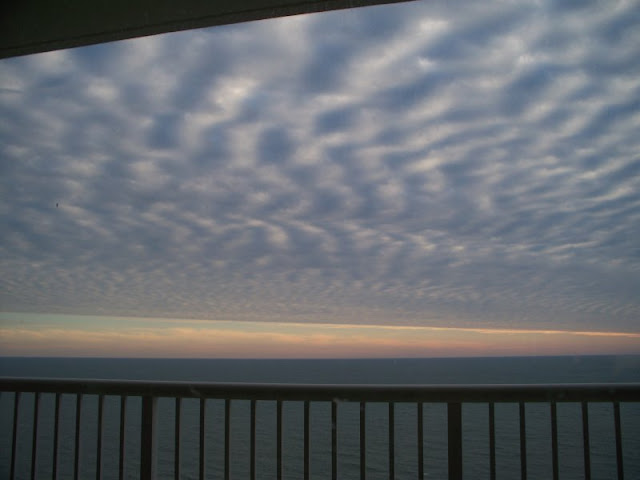 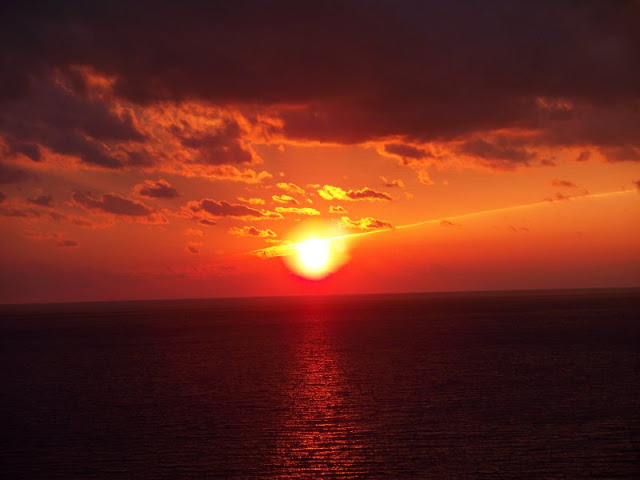 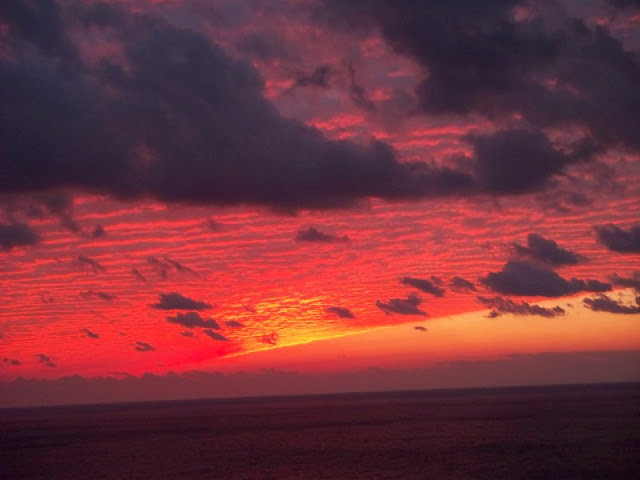 I got an early start on Wed morning, and arrived at the condo in a couple of hours. Much to my dismay, I walked into the unit to find lights on, drapes open, bulbs burned out.

As we hadn’t been there for 3 months, I have no idea when this happened.  I called owner’s services to complain.  Happily, they sent a maintenance guy up to change ceiling lights for me.

Other than that, I basically did NOTHING.  Lounged around and watched the Jodi Arias capital murder trial all week.  I’m absolutely HOOKED on that trial.  (Much to Dom’s dismay, I’ve been sucked into the Jodi camp-  poor kid).

Visited Tina, Travis and Steve across the street each day for a couple of beers when court would break for lunch. 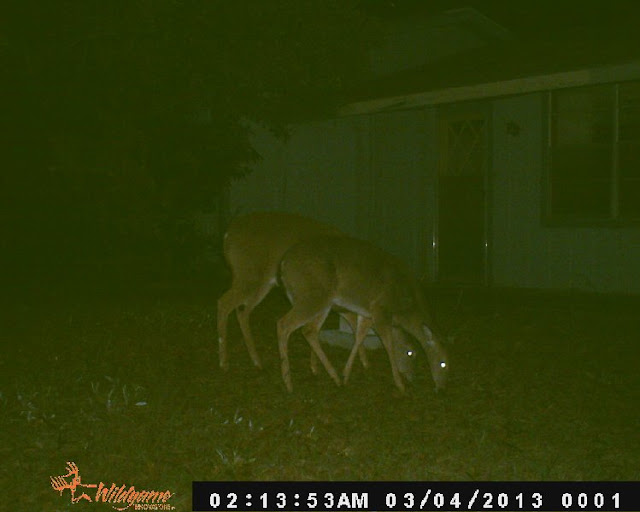 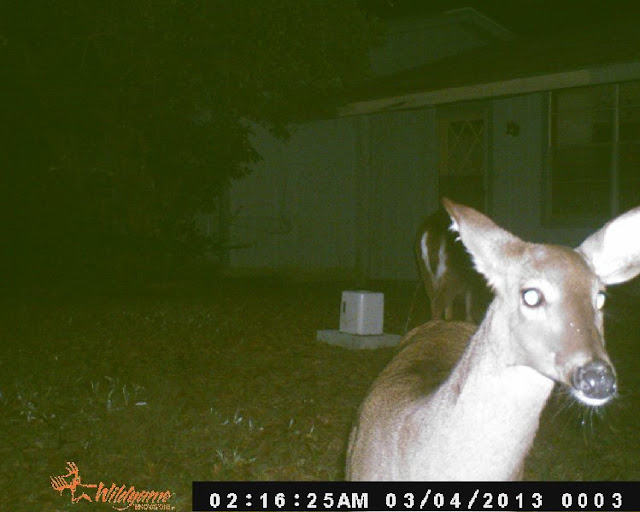 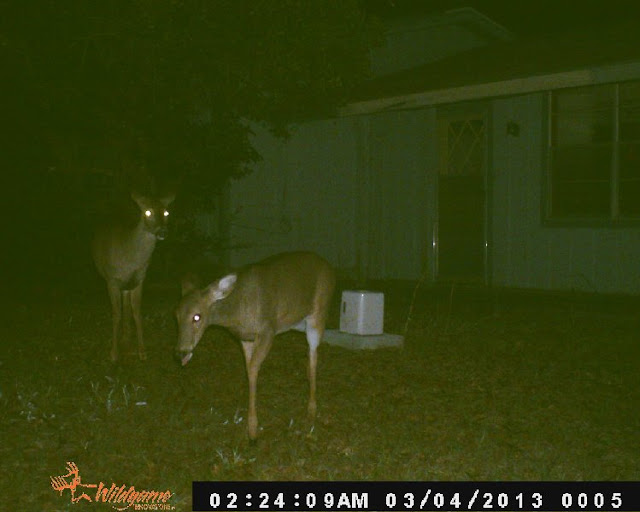 I had an uneventful drive home on Sunday morning.  Picked up a bucket of Popeye’s chicken in Wiggins, Ms., and got home shortly after noon.

Dom had moved the camera to a different viewpoint.  The window that you see to the right is our living room window.  This gives you a sense of just how close these girls come to the house.  (Assuming that they’re mother and daughter…. occasionally a 3rd female will join them, but they gang up on her…. she never stays very long)

They called this morning to say that everything was fine.  They were looking for an Aortic Aneurysm.  http://www.webmd.com/heart-disease/tc/aortic-aneurysm-overview  We’ve been very pleased with the VA since this whole cancer situation popped up.  The doctors are very thorough.

Should hear from Tulane about his M-Spike this week.