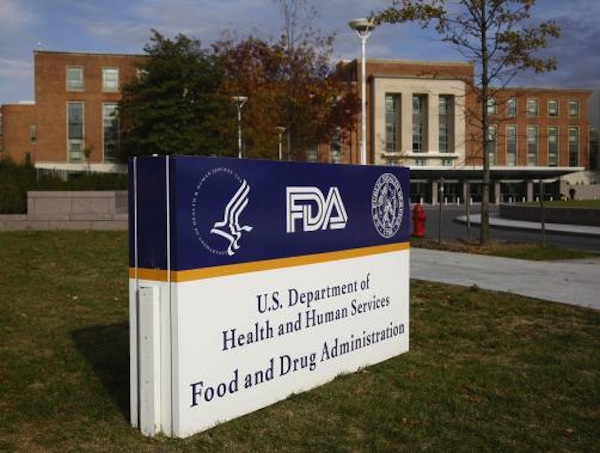 According to the United States Food and Drug Administration (FDA), its responsibilities include “[p]rotecting the public health by assuring that foods are safe, wholesome, sanitary and properly labeled.” This responsibility entails regulating a large number of companies producing this nation’s food, making appointments to the high-level positions within the agency very important.

Connections have led many to speculate whether any conflicts of interest exist within this revolving door between the big food companies and the department charged with regulating them.

During his employment with Monsanto, the company was developing rBGH, a type of beef growth hormone. Mr. Taylor advised the company on the possible legal implications of using the hormone on cattle that could reach beef markets for human consumption. However, when Taylor left Monsanto for the FDA, he became one of the main authorities behind the FDA’s rBGH labeling guidelines, posing potential conflicts of interest.

Also tied up in the rBGH debacle are Margaret Miller and Susan Sechen. Miller, the deputy director of the Office of New Animal Drugs at the FDA, and a former Monsanto scientist, helped develop rBGH. Sechen, a data reviewer in Miller’s department, worked as a graduate student on some of the initial bovine drug studies. These studies were conducted at Cornell University and were financed by none other than Monsanto.

Other Monsanto alumni include Arthur Hayes, commissioner of the FDA from 1981 to 1983, and consultant to Searle’s public relations firm, which later merged with Monsanto. Michael A. Friedman, former acting commissioner of the FDA, later went on to become senior Vice President for Clinical Affairs at Searle, which is now a pharmaceutical division of Monsanto. Virginia Weldon only became a member of the FDA’s Endocrinologic and Metabolic Drugs Advisory Committee, after retiring as Vice President for Public Policy at Monsanto.

Well aware of its accused ‘revolving door’ connection with the FDA and other government agencies, Monsanto has issued several press releases denying collusion with the government. In fact, it posted on its official website that collusion theories relating to these agencies, including the FDA, “ignore the simple truth that people regularly change jobs to find positions that match their experience, skills and interests.”

Monsanto’s statements help shed light on the balancing act regularly occurring on Capitol Hill when appointments to these top agency positions arise. The importance of the food industry cannot be overstated and, therefore, the pending question remains: Do Americans want industry insiders regulating it, or those from the academic realm?