Another November day of ones! Hoping the symbolism means we’ve all won one, won some battle, won remission and we’re number one!
And one day, cancer will not have won!

11 – 11 – 11, a day of celebration of all our Veteran heroes being #1
I thank all of you I know personally and those I’ve never met, for your service to our country fighting for freedom.
You truly are #1 for all you’ve done, and represent!

Here are my #1 Veteran heroes:
My husband Jim
US Army 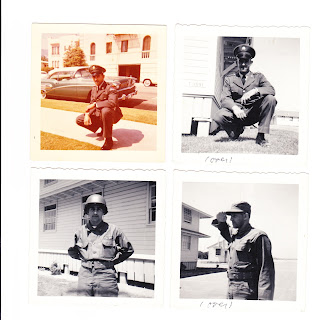 My Dad Hal
US Navy 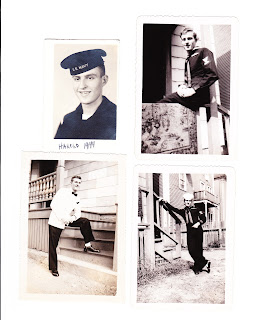 I haven’t fought with bullets and guns
But I’ve fought, battled and won

I don’t know much about military missions
But I do know life for me, equals Remission!

My war did not include far away oceans, deserts or jungles
My battlefield was my body
My bunker, a hospital room

I sported the military buzz
Thrilled when I grew new fuzz

My heart aches for those lost, injured, maimed and killed
Yet I reveled in killing
Those deadly Myeloma cells
Telling them all to go to h…

A heartfelt civilian salute
From one fighter to another
Honoring your courage, bravery and battles fought

So let’s celebrate our successes
With hearty toasts and cheers
For we are warriors
Our decisive victory:
Winning at Life!