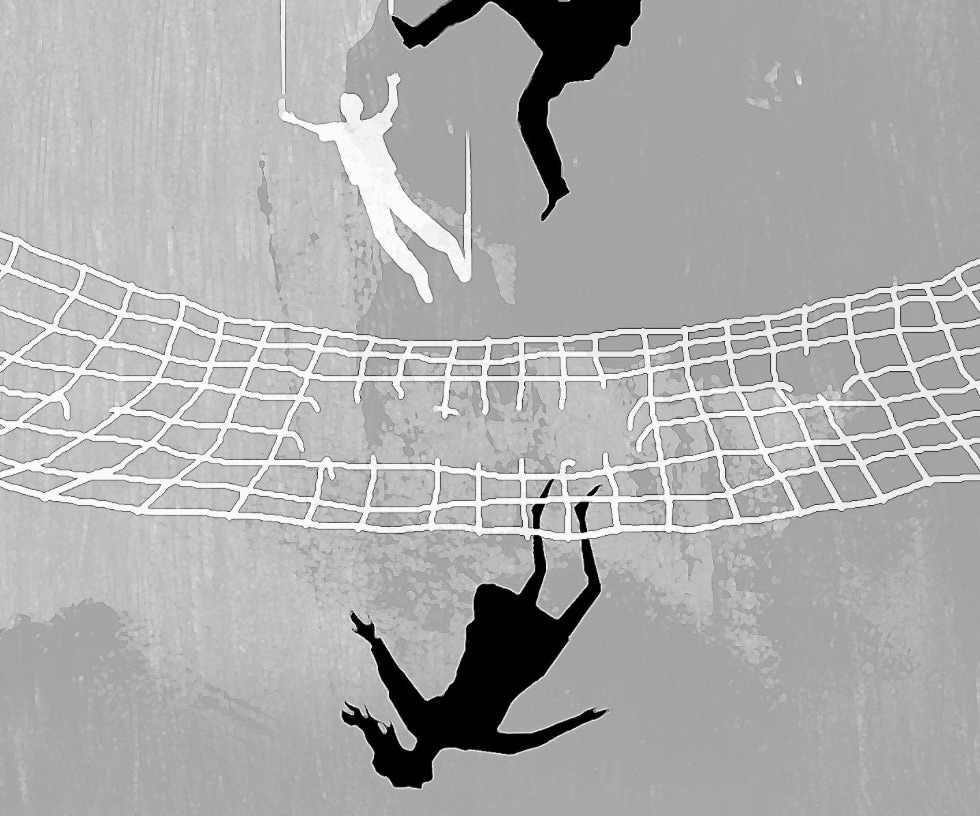 ,
I recently received an email from the IMF with news I felt to be quite startling.  Here we are at the end of March, just 1/4 of the way through 2017 and the Co-Pay Assistance Funds had dried up. The letter from Susie Novis, the CEO of the International Myeloma Foundation, is attached.  First let me explain how I believe the Myeloma Safety Net used to work.

The Inner Workings of the existing system

Most Cancer Patients are over 65 years of age and on Medicare and, according to a 2014 Forbes article, married couples over age 65 have a median yearly income of $44,718. Forbes reports that individuals 65 and older have a median annual income of $25,757. The calculation includes all sources of income, including government assistance, disability, Social Security, pensions, IRAs or 401(k) plans.

Drug companies know 99% of patients will not be able to buy the drugs or take them without help so they have historically provided the copay funds so they can sell their drugs.  And my opinion is that I believe that drug companies set prices to account for the 20% they will give to the patient.  Not all funds come from the drug companies but a large amount does.

What has gone wrong? Outflows first.

Let’s just follow the money and think of what could be causing the increased outflow?

​Patients may be living longer and that would be a great thing.  Longer lives, more drugs to extend lives

More drugs are available from more companies, so the cost could be more for the new drugs?

Maintenance has become part of the standard of care, so more cost for a longer time?

Now 3 and 4 drug combos being used instead of 1 and 2,  which will drive up the cost?

Takeda and Celegene have always done their part and have been excellent partners, but have they increased their participation in step with the rising outflows?

Light the Night, MMRF, and other fundraising efforts are just not enough to make a dent in the shortfall

We know based on the current federal budget moves that no added funding is going to come from them.  They just slashed the NIH funding!

There are now a lot of new players coming into the myeloma space, J & J, Novartis, Sanofi, Bristol Myers Squibb, Abbvie, and have they stepped up to the plate like our tried and true long term partners have.  I know we will be spending billions on their drugs, will they be smart enough to know we can not do it without their financial help.   The current system is a Pay to Play system.

I am asking the questions because I see the future without a change in the inflow of funding and the future is bleak. This Is truly Scary because without drugs WE DIE.  So the drug companies can step up to the plate or watch the system go nuclear as  myeloma and all cancer patients start to drop like flies.  The government will take action when they see their constituents are at the gates.

CAN YOU HEAR US NOW?

Thank you for registering for “FREE Webinar to Address Concerns Regarding the Recent Lack of Funds for Co-Pay Assistance”.
Dear Friends,

Over the past few weeks, the International Myeloma Foundation’s InfoLine has been flooded with calls from patients and caregivers facing insurmountable financial challenges due to the high cost of drugs and increases in insurance copays. In the past, several services have been available to provide financial assistance to patients; but the current atmosphere has severely limited the availability of those funds.

In fact, currently there are NO funds available for co-pay assistance, and the expected funding that will soon be available will likely dry up very quickly.

On Thursday, March 30, 2017 at 4pm Pacific / 7pm Eastern, the IMF will host a FREE teleconference open to cancer patients and caregivers to address these issues. We do not have solutions yet, but, we do know that the first step in addressing a problem of this magnitude is to make sure that companies are aware of the impact it has on patients and their families. This forum is for you to share your stories, and your voices will be heard.

To register for this teleconference, please fill in the forms below. We urge you to participate and please share this information with others who might benefit from the opportunity to understand the source of the issue, and listen to stories from families across the country who face similar challenges.

This call will be recorded. It is our hope that we will be able to share excerpts of your stories with people in positions to make things better for cancer patients everywhere.

Warmest regards, as always we’re here for you!